Panasonic on Wednesday expanded its range of Eluga smartphones series with the unveiling of an entry-level phone dubbed Panasonic Eluga I9, a device that is set out to rival budget devices from other brands like the Xiaomi Redmi 5A and Nokia 2. The entry-level device will be available exclusively on Flipkart India for online sales starting Friday, December 15. The device price in India is Rs. 7,499, which makes it a viable contender of the budget rivals mentioned above.

The Panasonic Eluga I9  features a metal unibody design with dimensions: 142.5×70.5×7.3mm, weighing in at 143g. It got a single rear camera and fingerprint scanner below it, while a Micro-USB port lies on the bottom. The device boots Android 7.0 Nougat out-of-the-box with Google Assistant. It comes with a 5-inch IPS HD display with a screen resolution of 1280 x 720 pixels,  a 1.2GHz MediaTek MT6737 quad-core processor coupled with 3GB of RAM and is only available in 32GB storage option, with support for expandability via microSD card (up to 128GB).

Let’s take a closer look at the Eluga I9.

Other specs includes a 13-megapixel autofocus rear camera with LED flash, a 5-megapixel selfie shooter with a range of camera modes like — watermark, Panorama, burst mode and various other filters to make a picture look much better. 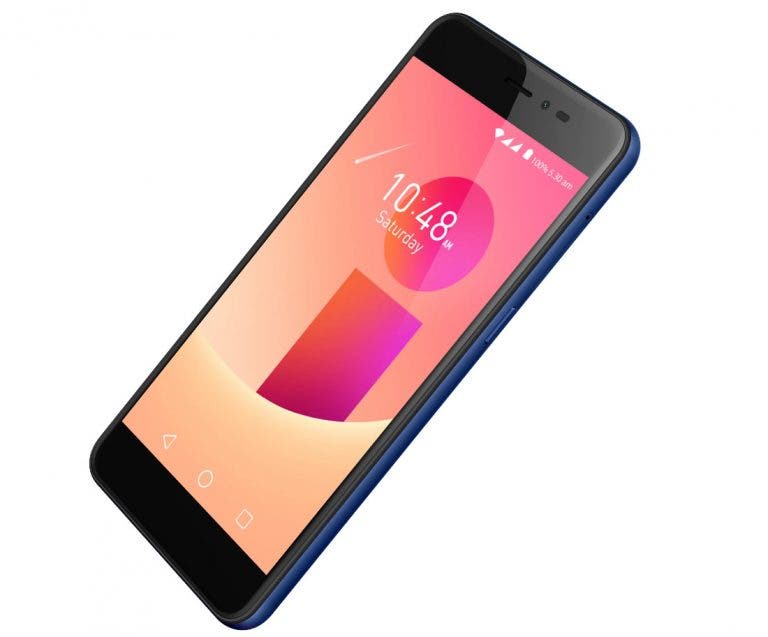 A major selling point of the device is the presence of an artificial assistant developed by Panasonic called the Arbo, which is capable of “tracking user’s routine and help the user plan his day better by giving suggestions based on user’s usage pattern.”