A couple of smartphones are currently receiving the December security patch. A few manufacturers have already released this update to their flagship devices but it is coming right on time for Sony and Nokia as we are barely halfway through the month. Sony Xperia XZ1, Xperia XZ1 Compact, and Xperia XZ Premium are currently receiving this update with build number  47.1.A.8.49. This update comes with the Android security fix for December but it is expected to contain other improvements for general system stability. 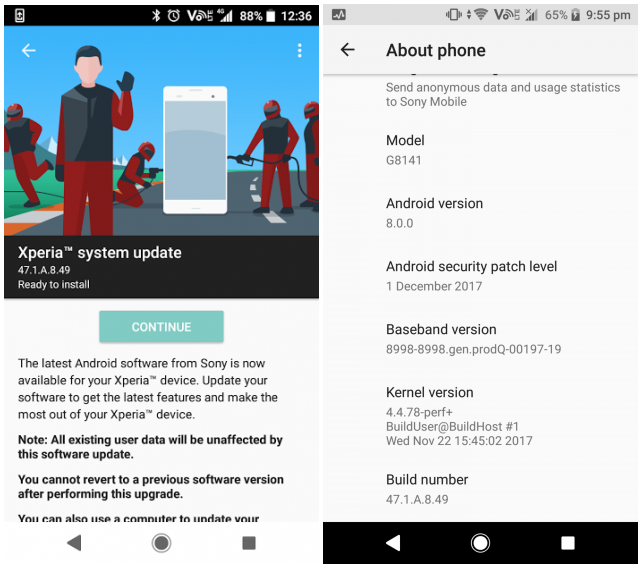 Similarly, Nokia 8 is also receiving the December security patch. Since the takeover of Nokia by HMD, updates have been pretty consistent with Nokia devices. This is coming as Nokia 9 recently cleared through the FCC. The size of this update is just 87.6 MB thus users should not expect much other than the security patch. As of now, the models that have received the update are TA-1052 and TA-1012. As usual, these updates are released OTA and it will not arrive all units at the same time. Alternatively, you may go to “settings” then click on “system update” to see if its available for your device. 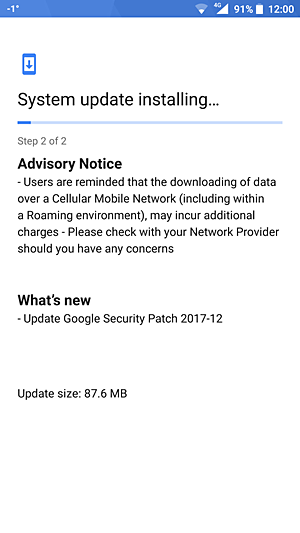 If you use any of these devices, do well to tell us the changes that you have noticed.