Huawei is not the only one that launches the same smartphone with multiple names on different regions. Oppo is the other brand which has just launched the Oppo A75 & Oppo A75s in Taiwan. These two are essentially rebranded Oppo F5 variants which have already debuted in India and China. The only difference the A75 and A75s have between them is RAM and storage capacity. Henceforth we’ll list the specifications of both of them just once. 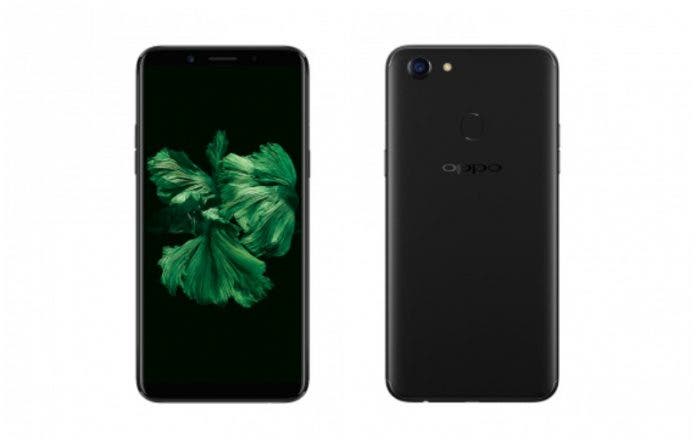 The Oppo A75 or F5 has as its highlight a thin bezel screen with 18:9 aspect ratio, and as always a selfie camera, this time with AI. In terms of major specs, both the variants sport a MediaTek Helio P23, and Color OS 3.2 based on Android Nougat.

If you didn’t know much about the Oppo F5 camera, here are the details. The Oppo a75 carries a single 16 MP rear shooter with f/1.8 aperture and LED flash. Flipping it to the front, we have a 20 MP lens with f/2.0 aperture. Running the hamster wheel is a 3,200 mAh battery for both the handsets.

Next Snapdragon 670 being tested, blurs the line between flagship and mid range