Google is reportedly keen on penetrating Indian smartphone market and plans to open offline stores soon. The world’s second-largest smartphone market is currently dominated by Samsung and Xiaomi and is a super competitive industry. Up till now, Google has simply relied on online sales and billboard advertisements to sell its products. This has not led to fruitful results with the Pixel line of phones. 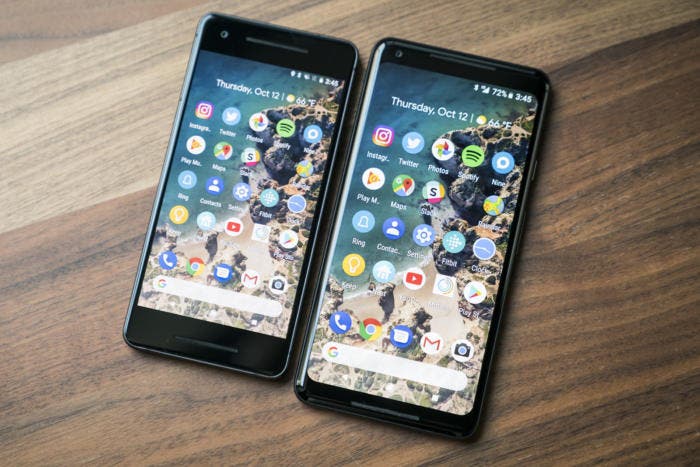 In reality, Google is new to the Indian smartphone market, and to make a dent, it must at least make its presence felt. So, aside from improving sales, offline stores will also help in that objective. With the Pixel 2/2 XL, the tech giant for the first time opened pop up stores in malls like Promenade, Select and Mall of India. According to Economic Times report, positive response to these stores is one of the motivators of this move. Google was approached for a response but their representatives have neither affirmed nor negated the report.

If and when Google does kick off these offline stores, they will not only showcase their Pixel line of phones but also other products like its smart speakers, Pixel Chromebooks, and Daydream headsets as well.

Meanwhile, Pixel 2/2 XL were also recently launched in India. However, sales have been lacklustre. One of the bottlenecks, we feel, for the search giant is its pricing. It remains to be seen whether this report holds any water. But if Google is pondering on this move, we should see some effort in this direction in 2018.

Next The 10 Features Every 2018 Smartphone Must Have