The long-awaited Android Nougat update for the Motorola Moto G4 play is reportedly now rolling out, following the company’s failure to roll out the update as it initially scheduled more than 6 months ago.

Reports of the update which also brings the November security patch first emanated from Reddit users who claims to have received the OTA update following a soak test from last year July. If you own a Moto G4 Play device, you should get the notification anytime soon, but you may want to head straight to your device Settings, about phone and then check for the update. If you receive the update, please do us the favour of sharing your experience with us.

Unfortunately, this is probably one of the last and only major OS updates the may be getting in its entire lifetime, but users of the Moto G4 plus have been assured of a further upgrade to Android Oreo, but no timeline for that now. 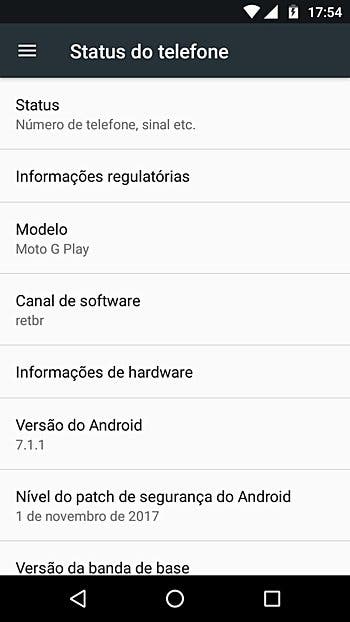 Previous Huawei To Concentrate On The Low-End Smartphone Market

Next New Sony Xperia Smartphones May Be Announced On January 8