With zero pre-launch rumors, which is uncommon for Chinese phone manufacturers, HOMTOM just launched their first smartphone of 2018 – the HOMTOM S12. The handset features the trendy 18:9 display aspect ratio, a “Full Display” design and it comes at the ridiculously low price of $55.99; let’s learn more about it! 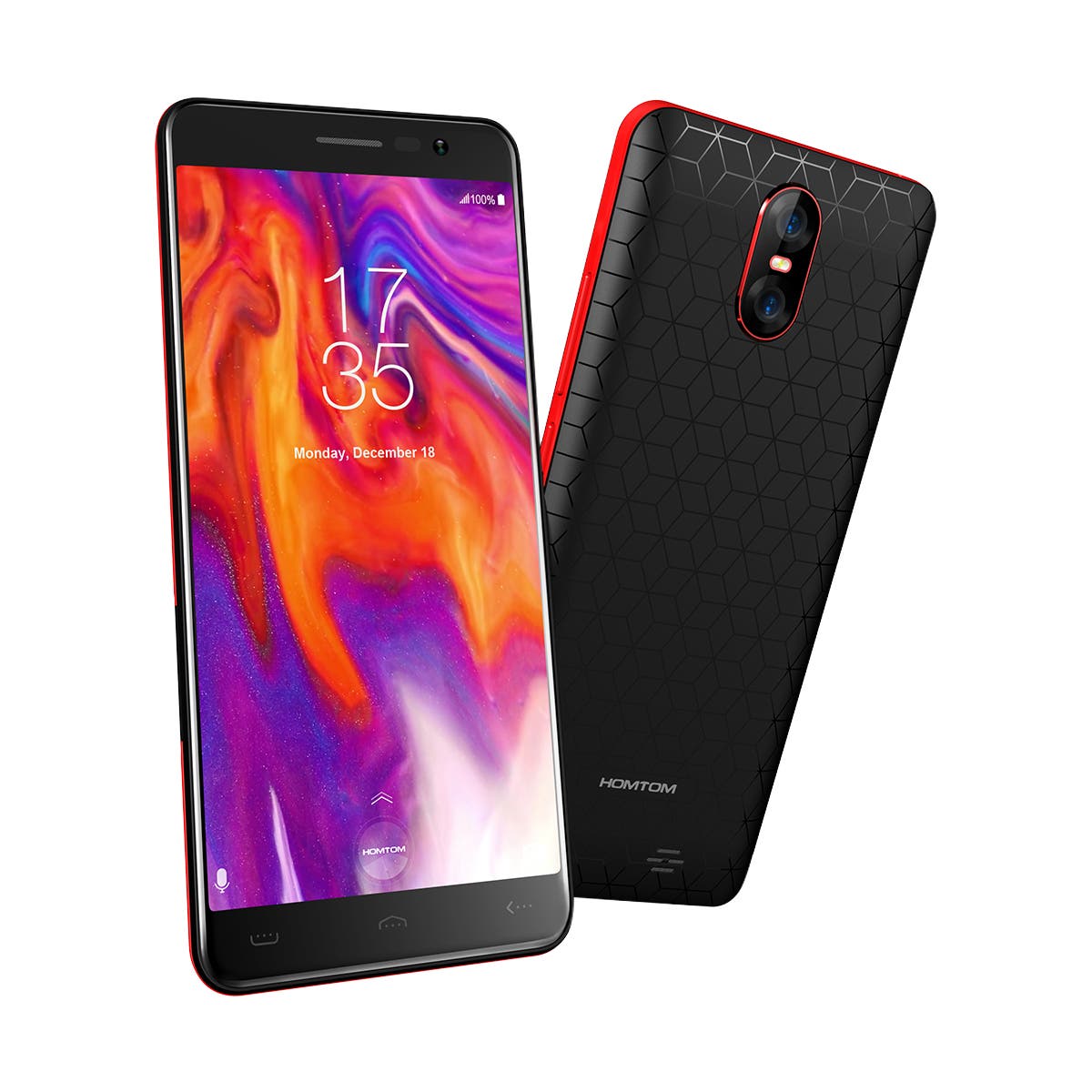 The HOMTOM S12 is a really welcomed device as it looks different from any other device currently on the market, at least on its back. The smartphone does indeed come in four colors which are: black pattern with a red frame beneath and camera ring, black pattern with blue accents for a more elegant look, we then have a blue pattern with black frame and finally a white version with green accents for the more adventurous. 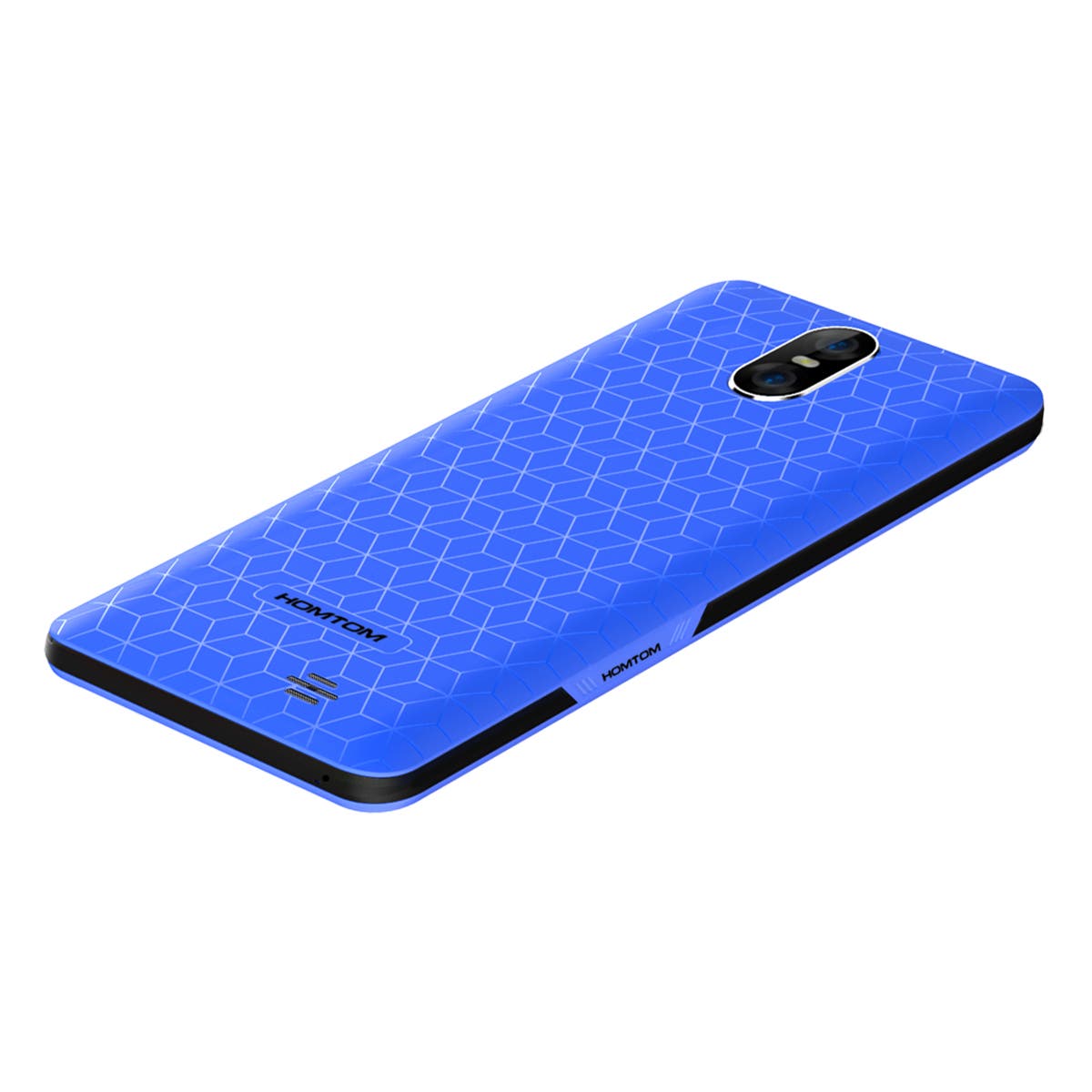 As far as specs go, the S12 is equipped with a 5-inch display coated in 2.5D glass to provide a crispier look and a good sized 2750mAh capacity battery that paired with HOMTOM’s energy-saving software that should improve autonomy furthermore.

You can learn more about the HOMTOM S12 on the official website or buy one here. If you’re interested in HOMTOM’s promotions then check out their Facebook page to discover them the soonest.

Next NO.1 F6 IP68 Rugged Smartwatch for Outdoor Sports Launched