The long story built by partnerships between the two giants, Google and Huawei, is about to win a new chapter. This time, both companies will work together to accelerate the adoption of RCS messaging.

Google has announced that its RCS Android Messages App will be integrated into all Huawei smartphones, through future EMUI updates.

“With Android Messages and RCS messaging, HUAWEI devices will offer a rich native messaging and communications experience. Features such as texting over WiFi, rich media sharing, group chats, and typing indicators will now be a default part of the device. Messages from businesses will also be upgraded on HUAWEI’s devices through RCS business messaging from Google. In addition, HUAWEI users will be able to make video calls directly from Android Messages through carrier ViLTE and Google Duo”

RCS stands for Rich Communication Services and was developed to replace the old SMS/MMS standard. RCS offers a much more rich system, providing phonebook polling and the ability to transmit in-call multimedia. 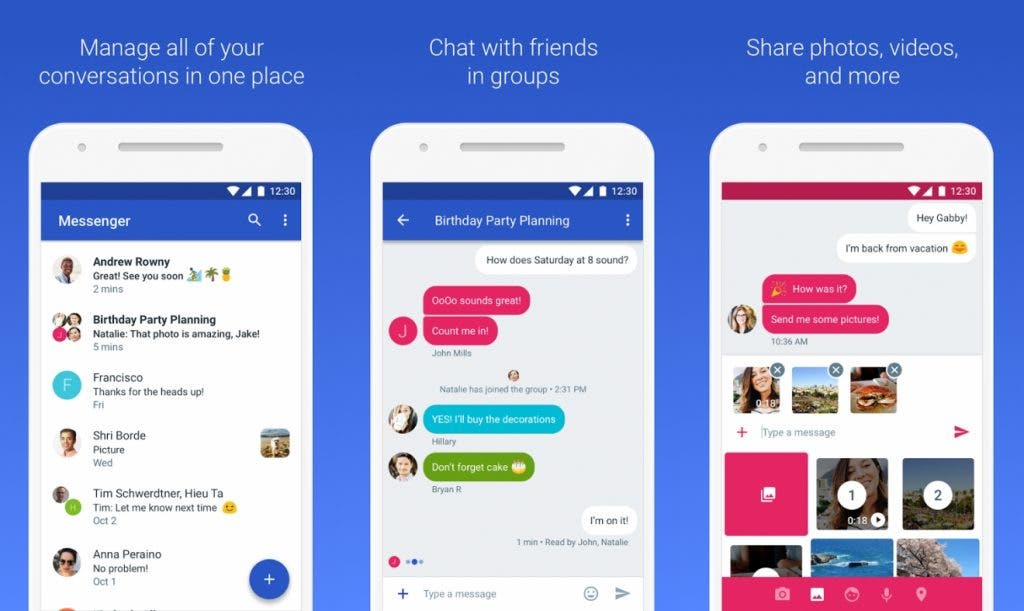 Although it offers a lot more than its predecessors, many carriers have still not replaced the SMS for RCS. With this in mind, Google developed a platform called Jibe Cloud to help Telecoms to jump on RCS bandwagon. This is where Huawei will take part. The Chinese manufacturer will help to push the adoption process by offering Jibe on its IMS network to carrier partners.

For now there still no date stating when the two companies RCS strong campaign will start. However, Huawei already mentions that at least their adoption to RCS Messages App will happen in the following months.