Honor, the well known Huawei’s sub-brand, has announced today a new update for the recently released Honor View 10. Among all new content brought by the software update, it enables the Face Unlock through Intelligent Face scanning.

The new Face Unlock can be enabled via settings, and just requires a simple look at the camera to get your face data stored. Additionally, the system can detect the specific position of your phone and your face, thus adjusting the directions accordingly. In a example, you will be able to unlock your phone even when you’re lying in your bed. Lastly, but not least, the Face Unlock will also prevent the phone to get unlocked when your eyes are closed. 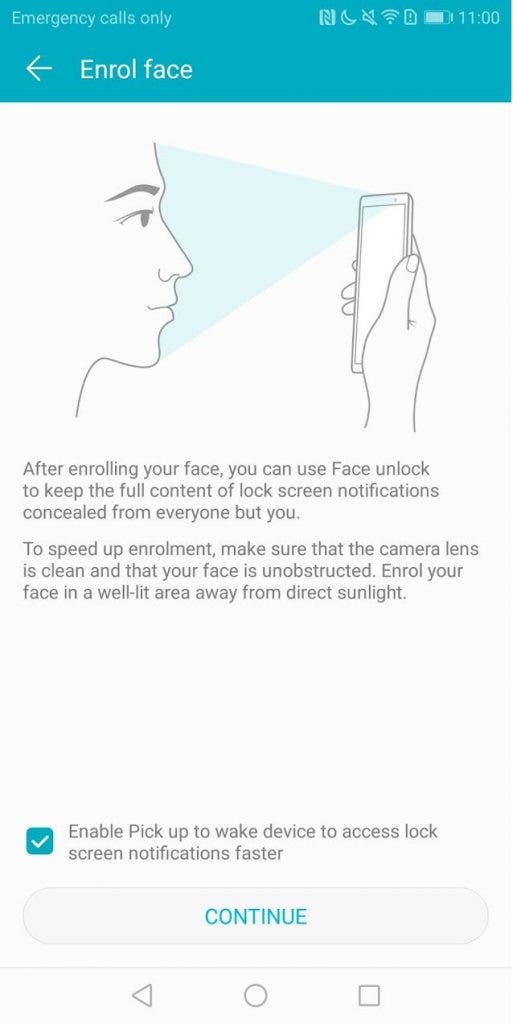 According to Honor, the update started yesterday, January 17th, and is rolling through OTA channels. The company states that all the Honor V10 devices will be running the new build until January 24th.

Seems that Honor is another brand to join up the trend of Facial Recognition. The referred feature turned cool “again” when Apple unveiled the iPhone X and its Face ID. After that, other companies such as OnePlus jumped on the bandwagon. Let’s see if this new trend will keep spreading to other companies.

Previous Ulefone New Year Promo Kicks Off on Banggood - Up to $80 Off!

Next Mysterious ZTE smartphone is revealed by Wi-Fi certification