Every year Sina, a Chinese technology giant holds a ceremony in Beijing named ‘Science and Technology Billboards’. This year, it happened on January 22. There were there were up to 19 awards set in three categories. Plus, there were six phone-related awards. However, we are more interested in one of them the most. It is named ‘Business Choice of the Year’. Seems the only business smartphones have been launched by BlackBerry. But this is a Chinese ceremony. So there should be Chinese brands mainly. In this sense, the Smartisan Nuts Pro 2 has many changes to win the award, but it went to the Gionee M7/M7 Plus. 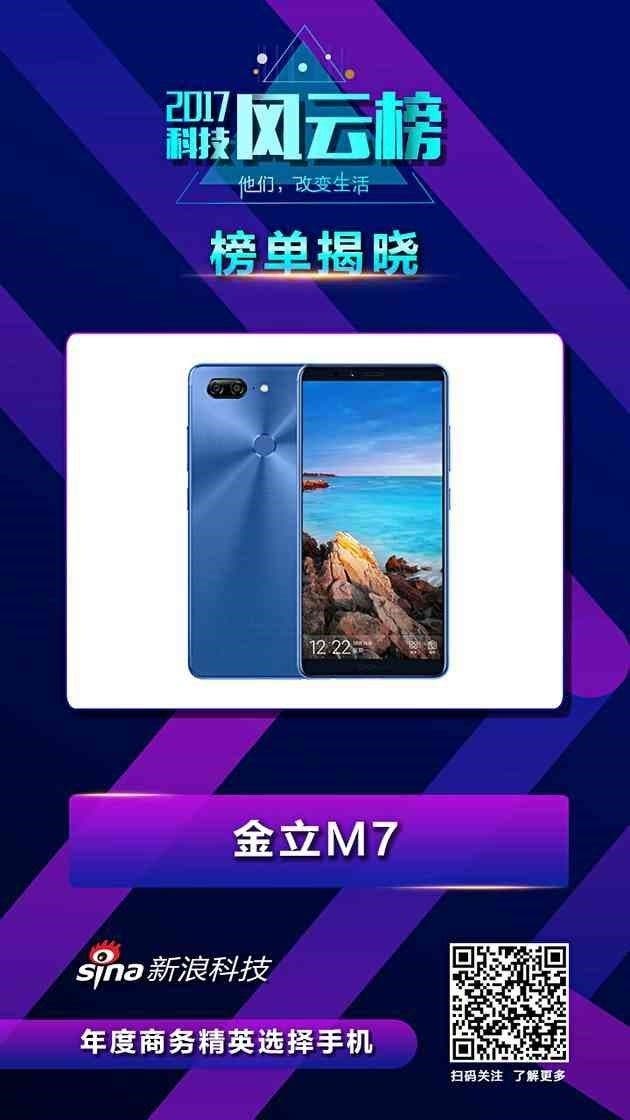 The ‘Science and Technology Billboards’ ceremony first took place four years ago. The jury looks for new achievements, innovations, and enhancements made in the past year. The frame of observations takes the entire technology industry. Moreover, the most manufacturers are from China. This simply means the competition is too tough. But the Gionee M7/M7 Plus won this nominee by virtue of a security dual-chip, ultra-clear full-screen, super battery life, and other great features. 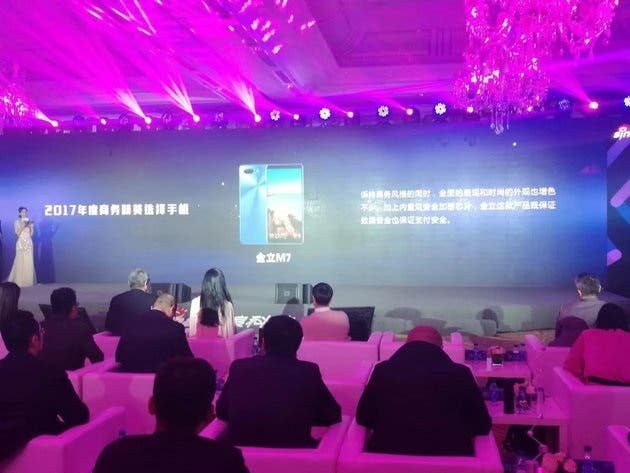 As for the specs list, the Gionee M7/M7 Plus comes with a 6.01-inch AMOLED full-screen with an aspect ratio of 18:9, MediaTek Helio P30 chip, 6+64GB memory combination, 16+8MP dual-camera, 4000mAh battery supporting a fast charge, and many more. But as we are dealing with a business-class smartphone, it’s quite reasonable to see a separate security chip. The latter comes with a UnionPay official certification adopted the EAL 6 + standard.

Previous All Screen Meiigoo S8 Available on Ebay for €154.99 (Shipped from EU)

Next Huawei Honor 8 Is On The List Of Phones Getting EMUI 8.0 Update