Last month, news broke that the Moto X4 on Project Fi will be getting the Oreo update. However, users of the regular Moto X4 in the United States have been left floating without knowing if they will ever receive the Oreo update. However, there is now confirmation from Motorola that the regular Moto X4 is currently receiving the Android 8.0 Oreo update. Motorola’s rep made this known on Lenovo’s official forum thus it is probably valid. As usual, all units in the US will not get this update at the same time thus you may have to be a little bit patient for this update to arrive your device. 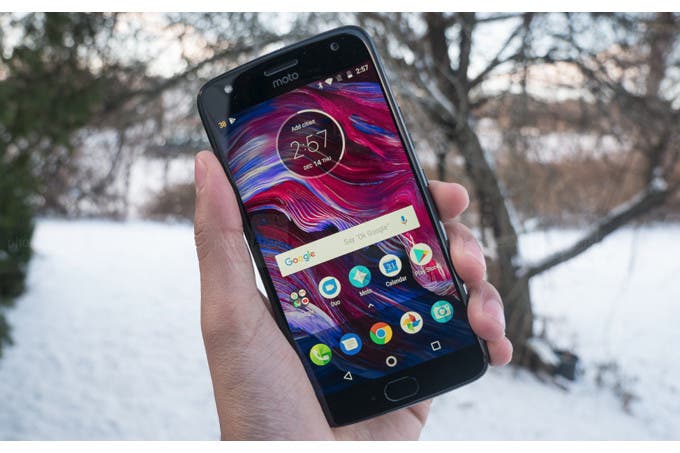 Join GizChina on Telegram
“Deployment for Oreo update has started, but not everyone would have it, all at the same time. Please be advised that OTA updates not just depend on the Model and the Country but with the Carrier as well. We recommend waiting for the official release of OTA update, as you will receive notification about the update once available.”
As a reminder, the Moto X4 was released in October 2017, and it is powered by an Octa-core Qualcomm Snapdragon 630 processor coupled with 4GB of RAM 64GB of internal storage. There is also the 3GB of RAM and 32GB of internal storage option. The internal storage capacity can be expanded to 256GB. It is equipped with a Corning Gorilla Glass 3 protected 5.2-inch LTPS IPS LCD capacitive touchscreen with a 1080 x 1920 pixels resolution and 68.4% screen-to-body ratio. In the camera department, it comes with a 13+8MP dual rear camera supported by a 16MP selfie shooter. The lights of this smartphone are kept on by a Non-removable Li-Po 3000 mAh battery.