The iPhone SE successor rumors have been circulating through the web for an entire year, but still, no consistent proof of an iPhone SE 2 existence has been presented. However, this wasn’t enough to stop some people from stipulating a launch to happen on Q2 2018.

Today a renowned Apple’s researcher analyst, Ming-Chi Kuo, shares his belief about the possible arrival of a 2018 edition of iPhone SE. According to Mr.Kuo the company “may have used up its development resources” on the rumored flagship trio being prepared for this year. 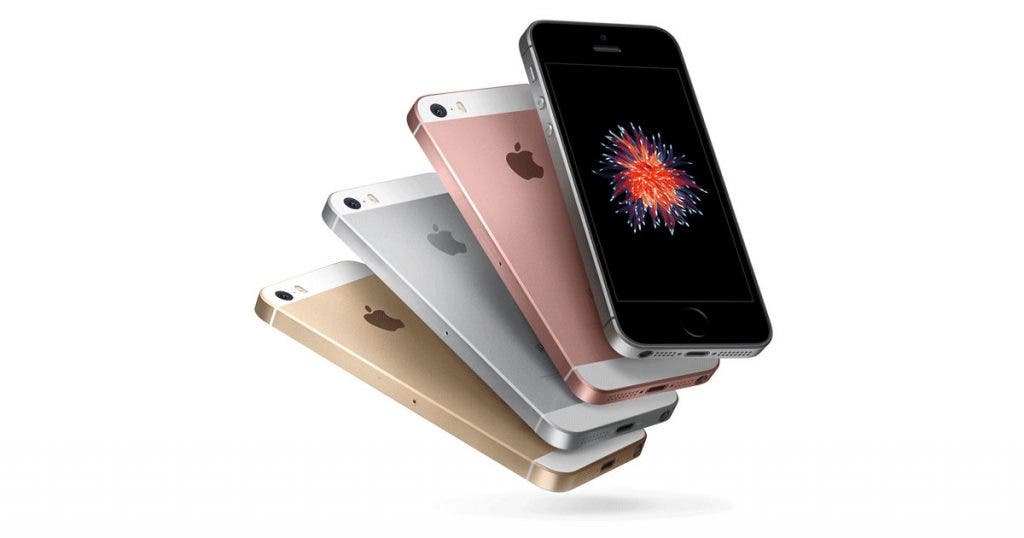 If you haven’t been following the Apple’s rumors, the company is currently working on three devices to debut in 2018. One will be called iPhone Xs and will pack a 5.8-inch OLED panel. The bigger variant will be called iPhone Xs Plus and will sport a massive 6.5-inch OLED panel. Lastly, but not least, a cheaper variant will come with 6.1-inch marking the comeback to the LCD technology.

According to Mr.Kuo, Apple will do all it can in order to avoid shipping delays for their future smartphones, so all their current resources and time must be employed on these three models. According to him its unlikely to see Apple releasing a new iPhone model for launch in Q2 2018 – The rumored timeline for the iPhone SE 2 arrival. 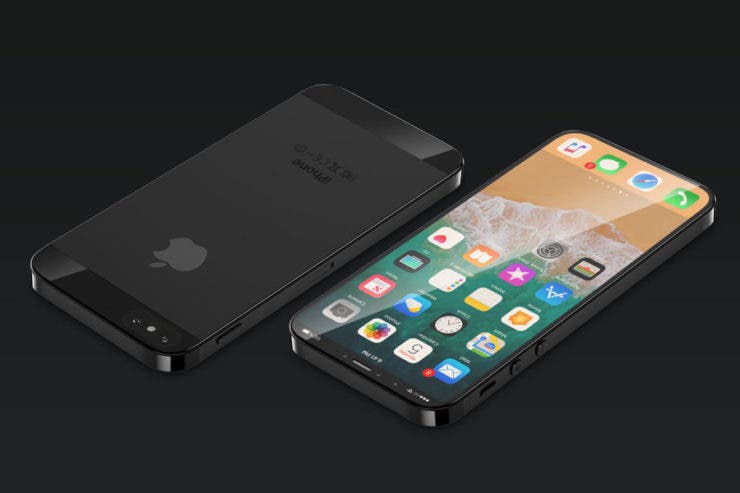 Although the analyst is throwing sand on iPhone SE enthusiasts, he doesn’t completely discard a successor for the smaller Apple handset. According to him, if Apple decides to launch the iPhone SE 2 it will just be an incremental update, bringing just a faster processor and low price. It won’t, however, employ any of the goodies introduced with the iPhone X such as Full Screen, Face ID, Wireless Charge, an OLED panel.

The life of small-screen lovers couldn’t be worse when even Apple, the company which took centuries to jump in the large screen era, seems to have completely gave up from the compact handsets.

Previous The next Xperia Flagships might sport LG OLED Panels