China is the largest and highest competitive market in the world. Recently, China Academy of Information and Communications Technology (CAICT) released a report showing there were sold over 461 million smartphones in this market in 2017. It’s an 11.6% decrease in comparison to 2016. Anyway. GFK’s data show the top 5 smartphone brands in China are Huawei (including Honor), OPPO, Vivo, Apple, and Xiaomi. In total, they occupy 78% of the market. Moreover, while three of these companies have lower growth rate, OPPO and Vivo achieved a market growth of nearly 100% in 2016. Even not knowing this data, we can state the competition in the Chinese smartphone market is too high. That’s why most of them have started targeting overseas markets as well. OPPO is among those. 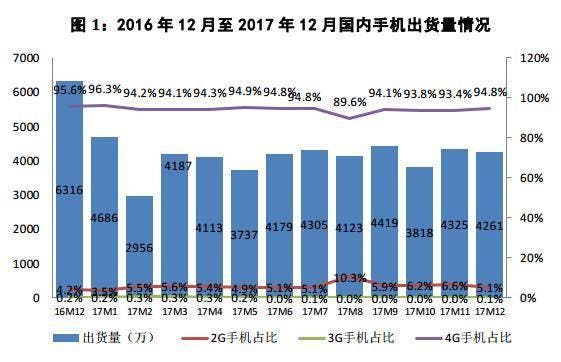 This manufacturer began entering overseas markets starting 2009. So at the end of 2016, OPPO was officially represented in over 20 countries and regions. Among them, South Asia and India are in the spotlight. Like the Chinese market, OPPO has invested too many resources in these markets. They include popular celebrity endorsements, sponsoring large-scale activities, building factories, and so on. This list is going to be enlarged in the nearest future.

A few days back, at the 2018 Qualcomm China Tech Day in Beijing, where Qualcomm and leading Chinese manufacturers announced ‘5G Pioneer’ initiative, Tony Chen, CEO of OPPO confirmed early rumors. As you know, there were some conversations as OPPO will enter the Japanese, Spanish, and other markets. So Tony Chen said they have done a great job in the South Asian and Indian markets, and the next destination is Europe as well as Japan.

In fact, Japan, Europe, and other developed countries have always been in the center of attention of Chinese manufacturers. But most of them failed when entering there. It’s mainly related to the strict patent policy. But OPPO, seems, has nothing to worry about. As you remember, it has granted 1222 patents recently.