Facebook Twitter Youtube
Chinese New Year is fast approaching and numerous Chinese smartphone manufacturing companies are going to celebrate the event with great deals. Cubot, being one of the many, would like to express their appreciation towards their customers for supporting its brand, so there will be a big promotion of the full serial products soon on Gearbest. So what can we expect to find there ? 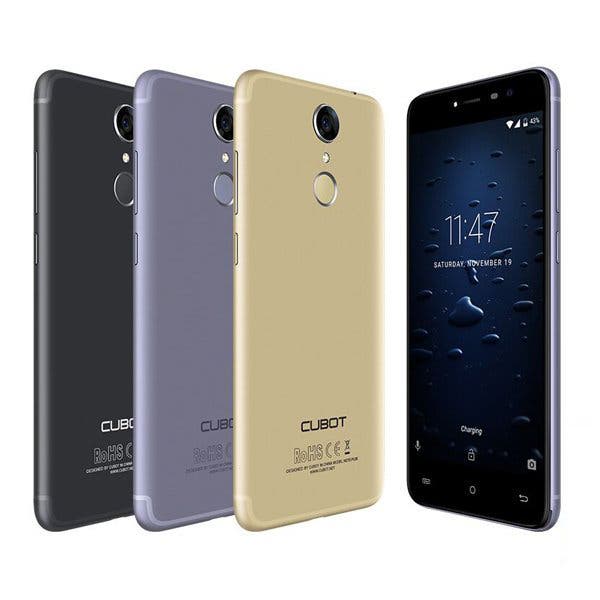 Cubot Note Plus ($ 103.99, 11% OFF)
The so-called camera phone from the Cubot’s lineup is featuring 16MP Sony camera for some decent pic taking. Rest of the specs include MT6737 processor, 3 GB RAM, 32 GB ROM, rear fingerprint scanner and other stuff. 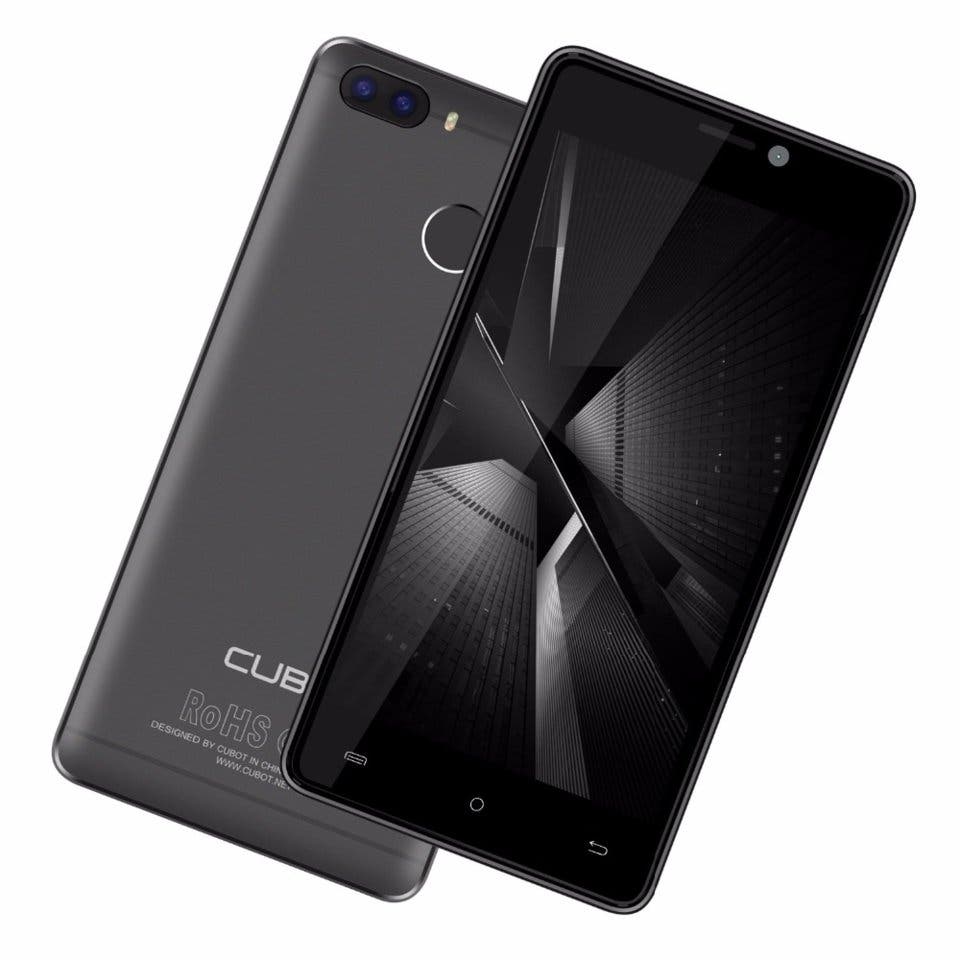 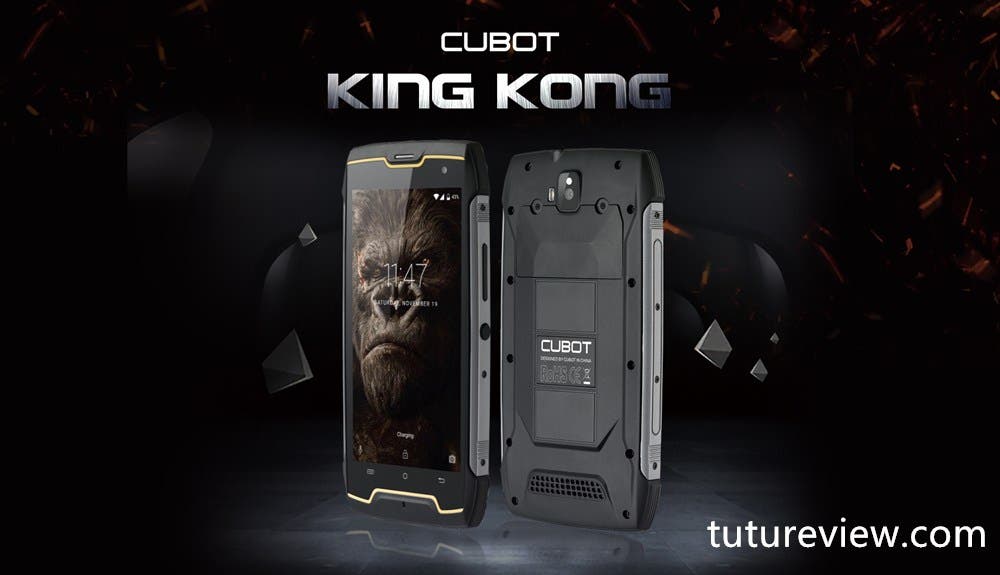 Cubot Kingkong ($ 89.99, 18% OFF)
Probably the cheapest rugged Smartphone out there in the market sporting the full waterproof IP68 certification. And the MTK6580 Quad Core, 1.3GHz processor, 4400 mAh battery, 2 GB RAM and 16 GB ROM or 8.0MP front camera plus 13.0MP rear camera.
There is also a promotion for the rest of Cubot’s stock including pieces like Cubot R9, Cubot Magic, Cubot F1 and some others so make sure to visit the event’s website to have the full idea about the offerings.

Next Lightning phone sales are here from the Lightinthebox e-shop