The most popular smartphone of the Chinese Apple was the Xiaomi Mi 5. It took the company to the new heights. That’s why it’s been trying to come in with different variants of this handset in the past. As you remember, there was the Mi 5S, Mi 5S Plus, Mi 5C, and Mi 5X. If the former two models failed completely, the last two ones have succeeded a lot. The Xiaomi Mi 5C was an experimental model powered by its own-made Surge S1, while the Xiaomi Mi 5X was considered to be the best offer in the mid-range market. Maybe some things have been changed recently when full-screen smartphones began conquering the world, but the Mi 5X still remains one of the most desired handsets around the globe. As for now, we have grabbed an astonishing offer that allows you to acquire this amazing handset for a $100 discounted price tag. Such deals don’t ‘live’ long. So if you have been looking for a good Xiaomi handset, use the coupon (code: js5xqcbj) to get it for only $197.99 instead of $293. 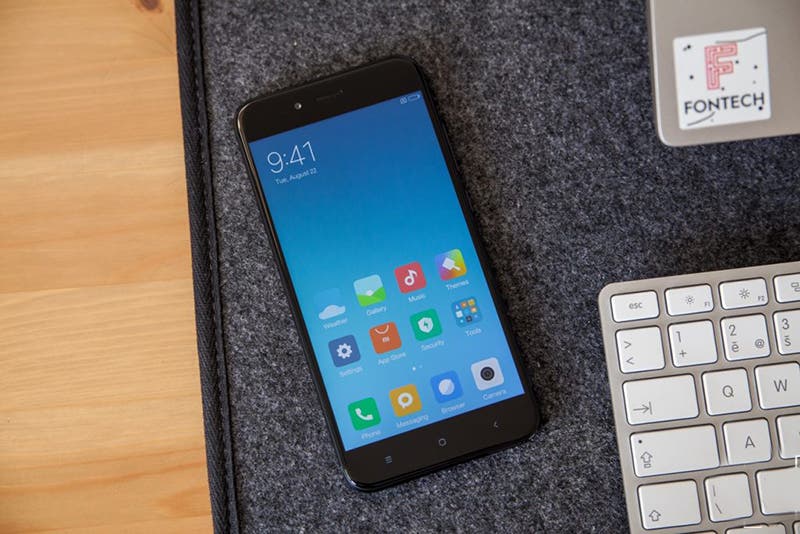 When the Xiaomi Mi 5X was rumored to launch, many were thinking it will look like the classy mid-range Xiaomi Mi 5C. But the truth is there is nothing common between those two models. The Mi 5X comes with a fashionable design. So when looking at it aside, we have a feeling we are dealing with a high-end smartphone. Alas, this handset is packed with only a Snapdragon 625 chip, which has been an absolute leader in the mid-range market for a while. Thereafter the Snapdragon 660 came and grabbed that title. This SoC is paired with a 4GB of RAM and 64GB of internal storage that is enough to provide a smooth and stable performance. 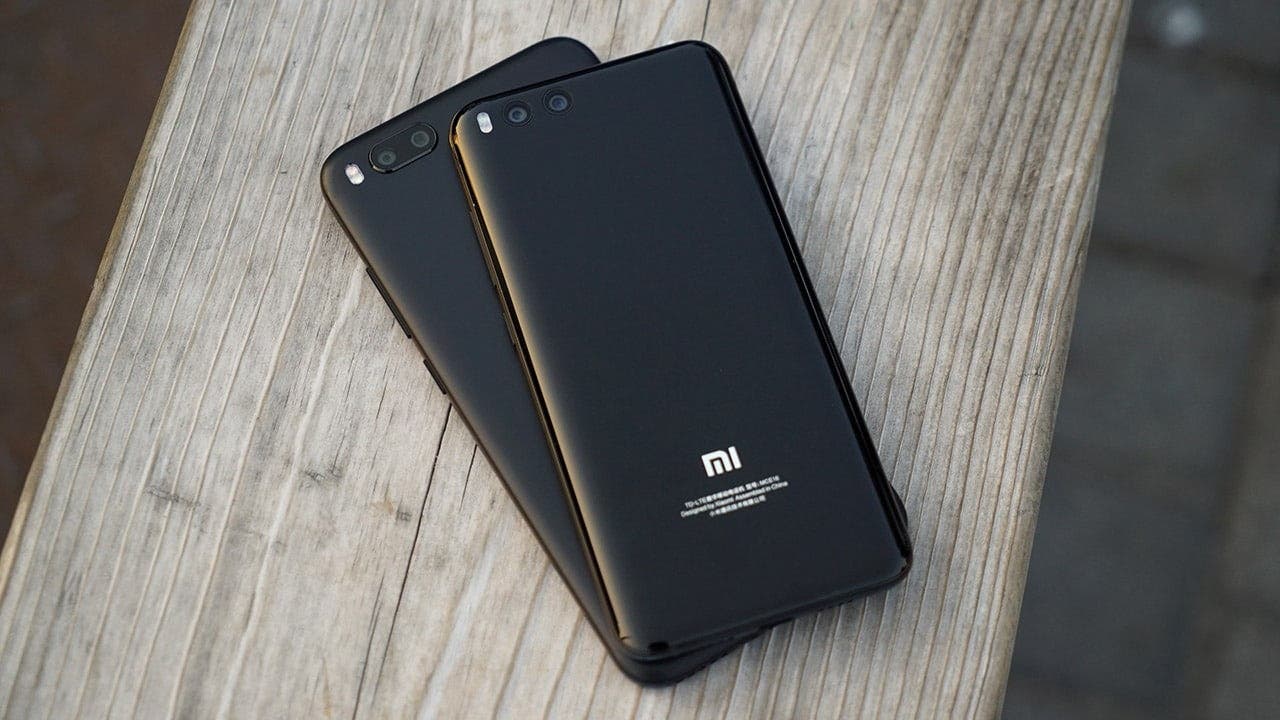 However, it’s naïve to think the Xiaomi Mi 5X’s sole selling point is the processor. This device comes with a 5.5-inch LTPS FHD screen with a 450nit brightness and 403ppi pixel density. The front and back panels feature rounded edges for a better ergonomics and single-hand operations. On the back, we can also find a 12+12MP dual-camera like the Xiaomi Mi 6 cameraphone. However, the camera sensors are not the same (Mi 6: IMX 386 + S5K3M3; Mi 5X: OV12A10 + OV13880). At last, there is a 3080mAh battery.