Earlier today, there were reports that Huawei created a private Facebook group with the aim of recruiting individuals who would write fake reviews for its Mate 10 Pro on Best Buy. However, Android Authority contacted the company and an explanation has been given. 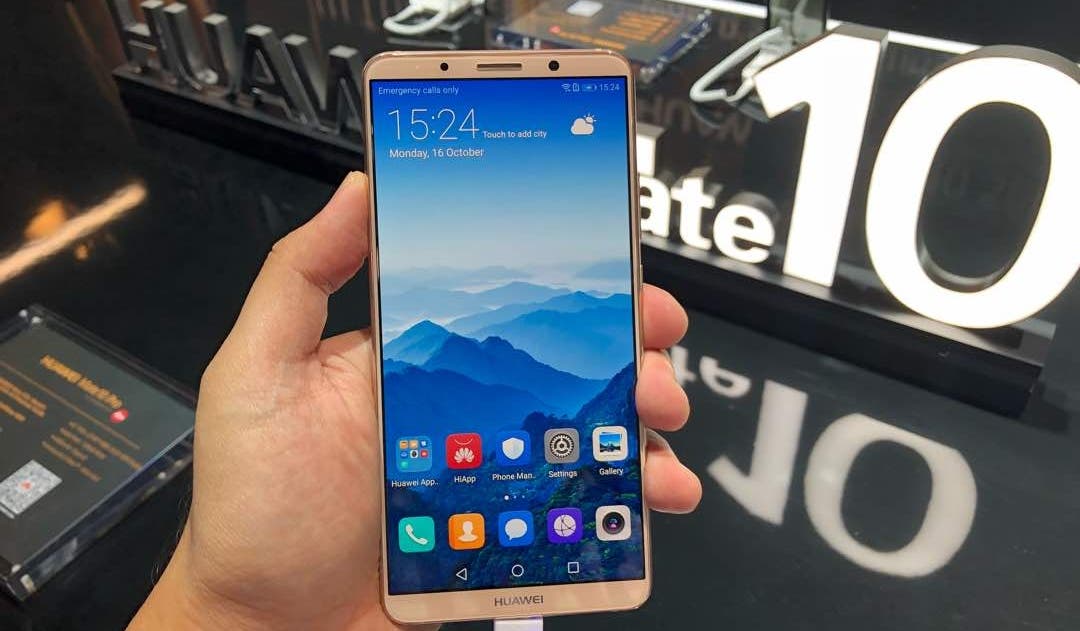 Huawei’s spokesperson stated that the company initiated two distinct campaigns at the time. While on was meant to attract more users to sign up to the beta program, the other was initiated to gather feedback from the Mate 10 Pro beta users on sales channels. The rumor of Huawei soliciting for fake reviews was debunked by the company’s spokesperson who attributed the recent rumor to “an internal miscommunication”. However, the statement admitted that Huawei’s social media manager made a mistake by directing everyone on the Facebook group to leave “reviews” on Best Buy.

“Huawei’s first priority is always the consumer and we encourage our customers to share their experiences with our devices in their own voice and through authentic conversation. We believe there is confusion around a recent social media post reaching out to recruit new beta testers. While there are reviews from beta testers with extensive knowledge of the product, they were in no way given monetary benefits for providing their honest opinions of the product. However, we are working to remove posts by beta testers where it isn’t disclosed they participated in the review program.”

As of now, Huawei is the third largest smartphone company globally and the company needs to really avoid such misinterpretations. Top officials of tech giants always have guided words because the rumor mill is ever active to pick up and interpret any available statement.  The Mate 10 Pro is Huawei’s current flagship smartphone which is powered by a Kirin 970 64-bit octa-core SoC coupled with 128GB of storage and 6GB of RAM or 64GB of memory and 4GB of RAM.

Next Images Of Nokia 9 Appear Online