There is currently a strong competition in the smartphone industry and only a few companies can survive the heat. Recently, we heard of LG Smartphone business pulling out of China due to intense competition after the company recorded losses for about five consecutive years. Taiwanese company, HTC, recorded a 27% year-over-year decline in January revenues and the company had to deal with ten consecutive losing quarters. For such abysmal performance, someone has to pay and it is no coincidence that its President of the Smartphone and Connected Devices Business, Chialin Chang, has just resigned. 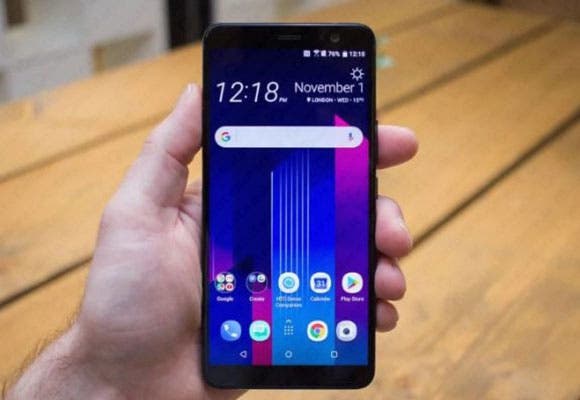 “We can confirm Chialin Chang has resigned from his position as President of the Smartphone and Connected Devices Business at HTC. We thank him for his dedication to the Company for the last six years and wish him well in his future endeavors.”

As of now, the company has not named a successor to Chang, however, whoever is filling the void will definitely have the task of taking the company back to its glory days.

Previous KGI analyst estimates 100 million of 6.1-inch iPhones units to be shipped on 2018