When Umidigi wasn’t rebranded and was known as UMI, many of its smartphones were targeting the very low-end market. The company was focusing on that niche because there were a lot of jobs to be done. After a few years of activity in that segment, the company revised its strategy and came in with a new brand, philosophy, and smartphones, of course. One of the first devices was the Umidigi Z1 Pro, which was considered to be the best budget-friendly dual-camera handset with a stylish look and a decent specs list. Currently, we are living in the era of full-screen handsets. But the Z1 Pro hasn’t become irrelevant. So we have grabbed a coupon (code: GBFEB008) to get your hands on this awesome device for only $249.99. 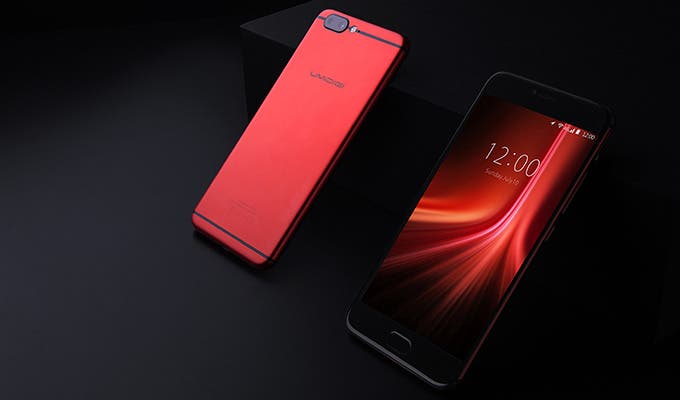 Many will think the selling point of the Umidigi Z1 Pro is its appearance with a three-stage design, but the truth is we are dealing with a very slim handset at 6.95mm thickness that packs a 4000mAh large capacity battery. On the front, it carries a 5.5-inch AMOLED touchscreen with a Full HD resolution. It’s supplied by Sharp. Plus, the display is covered by a Corning Gorilla Glass 4 to protect from minor scratches. On the back, the Umidigi Z1 Pro has a 13+5MP dual-camera that provides the trendies bokeh effect. A 5MP camera is on the front. The whole body is made of Aerospace-class aluminum that passes through various processes to provide premium-like feelings. 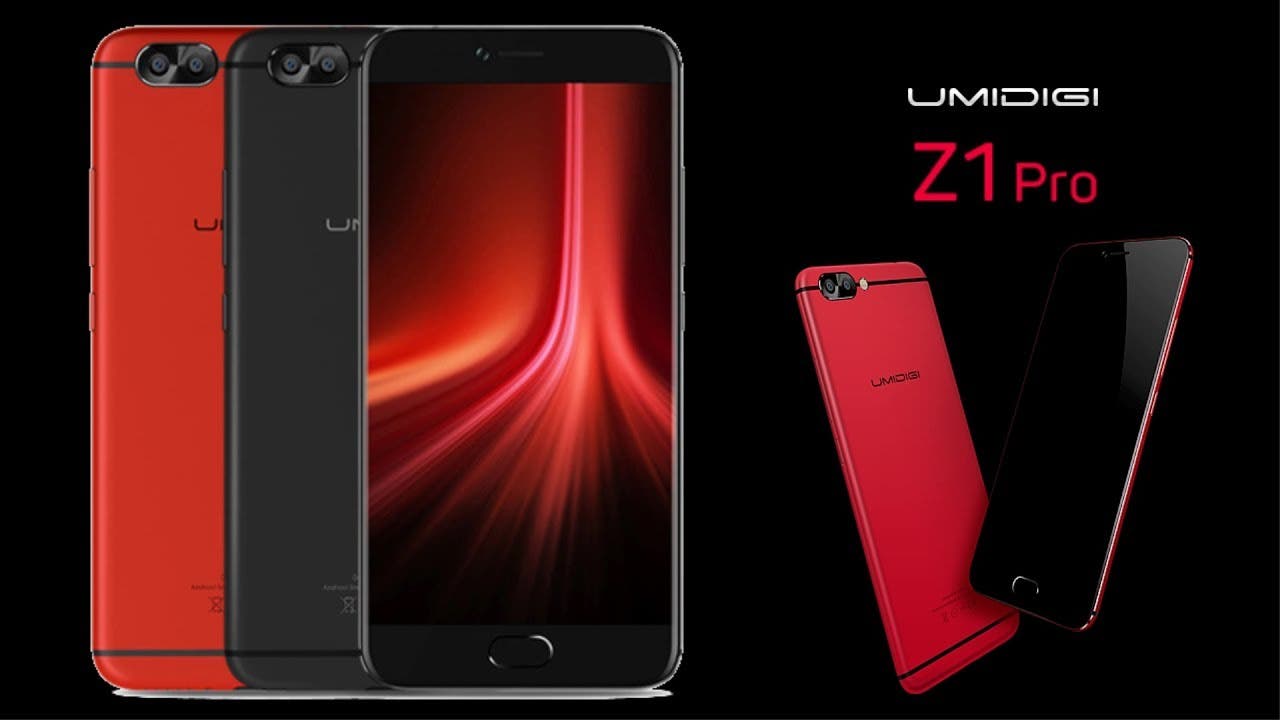 The Umidigi Z1 Pro is also packed with a well-known MediaTek MT6757 octa-core chip, which is a leader in the mid-range market. Maybe it yields Qualcomm’s Snapdragon 6xx models but can be found on many handsets. The SoC is also paired with a whopping 6GB of RAM and 64GB of internal storage. At last, the Z1 Pro comes with a USB Type-C interface that provides a faster charging and data transfer. 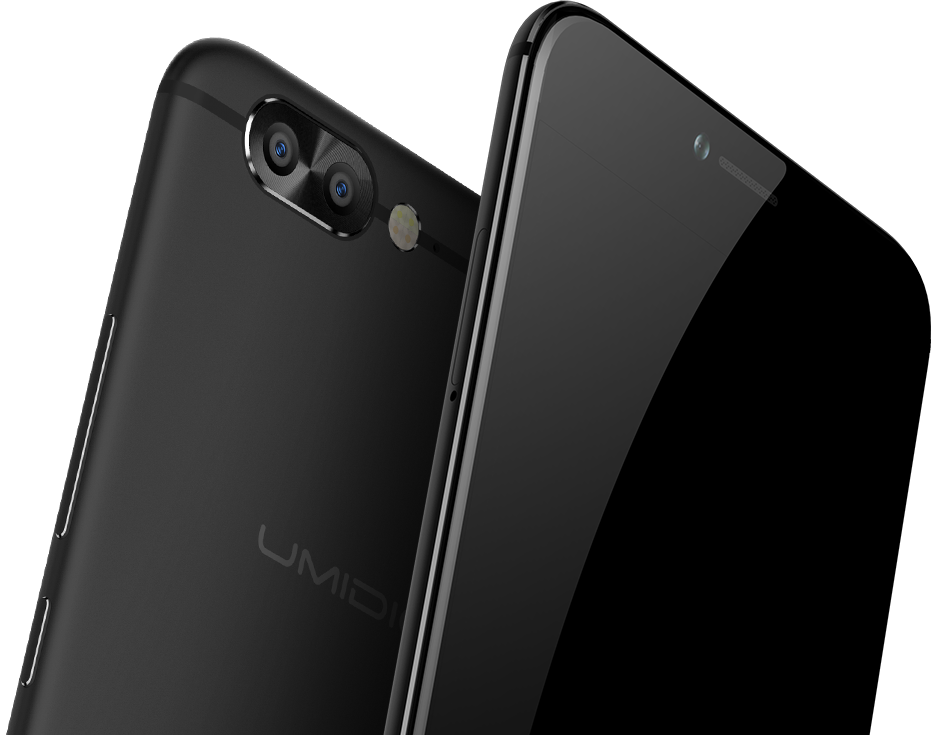 Actually, the Umidigi Z1 Pro has nothing common with the original Z1, as everything on this model has been improved to meet customers’ requirements. That’s why it is a finding for such a low price tag.

Next Apple is in talks with Chinese memory chips manufacturer