Sony’s Xperia XZ2 and XZ2 Compact are heavily rumoured to launch at the annual Mobile World Congress. Three days before kick off, complete renders of the Xperia XZ2 and specs details of the device have now left nothing to the imagination. Also, the source also reveals that the Xperia XZ2 Compact shares remarkable similarities with the XZ2 both in design and specifications. However, the XZ2 Compact will sport a polycarbonate body instead of the metal-glass build on its bigger sibling. 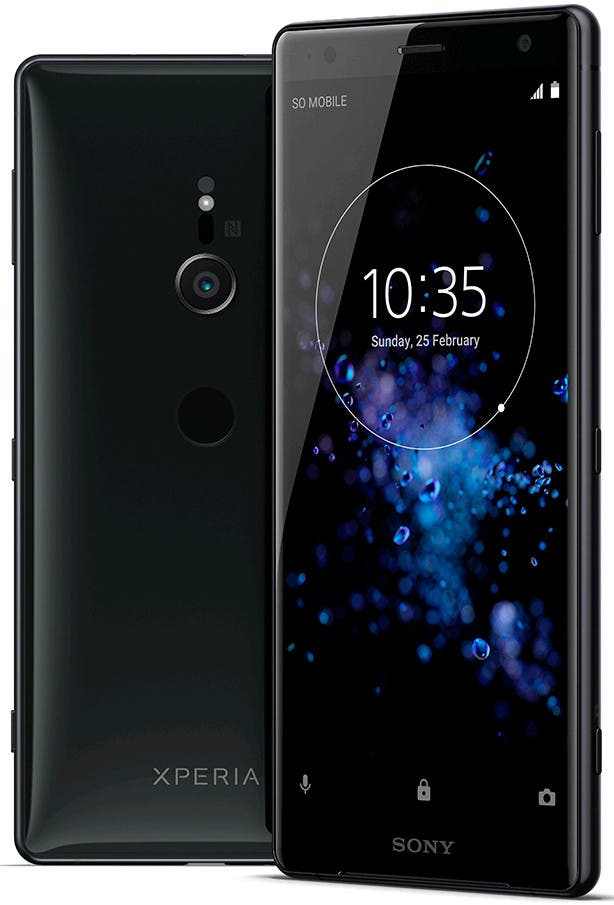 Coming to the Xperia XZ2 render, it almost looks like an official render. Looking at the renders, one thing is clear. Sony isn’t anywhere close to casting off its previous Omnibalance design like it was rumoured earlier. Instead, the Japanese phone maker has brought in some fresh elements like the 18:9 aspect ratio and a curved back. The curved back has been seen earlier on the Xperia XA2 earlier, so it’s not entirely new but it is a welcome change. Hence, apart from the new narrow bezel display, it all remains the same.

Coming to the specs, both the Xperia XZ2 and XZ2 Compact will pack the latest Snapdragon 845 CPU making them flagship material. Similarities continue with the software as both will ship with Android Oreo out of the box.

As you might already know, the Xperia XZ2 is the bigger sibling and it will sport a bigger 5.7-inch display. While the smaller compact version has a 5.0-inch display. As for the camera, the leak says it will be the same rear 19MP shooter as on the Xperia XZ Premium.

Interestingly, the XZ2 has “S Force” stereo speakers. Let’s hope they don’t disappoint with performance like last time. The Xperia XZ2 sports a 3,180mAh battery while the compact version has a slightly smaller 2,870mAh juice pack.

According to the source, both devices will show up at MWC surely. The Xperia XZ2 will be available in black, silver, green, and pink hues.

Previous The GM 8 Go with Android Oreo (Go Edition) surfaces, could be heading to MWC