Alfawise is known for TV boxes, smart cleaners, and other products. But recently it came in with an interesting tablet named simply the Alfawise Tab. The latter is the cheap alternative of the Xiaomi Mi Pad 3. That’s why the company is doing its best to promote it in this frame. We know Xiaomi focuses on innovations and quality. In this sense, the Mi Pad 3 is a great Android-powered tablet with a number of attractive features. At this moment, the Alfawise Tab is offered for a discounted price tag of $169.99. But you have to apply the coupon (code: GBalftab01) to get your hands on this device for the mentioned price. 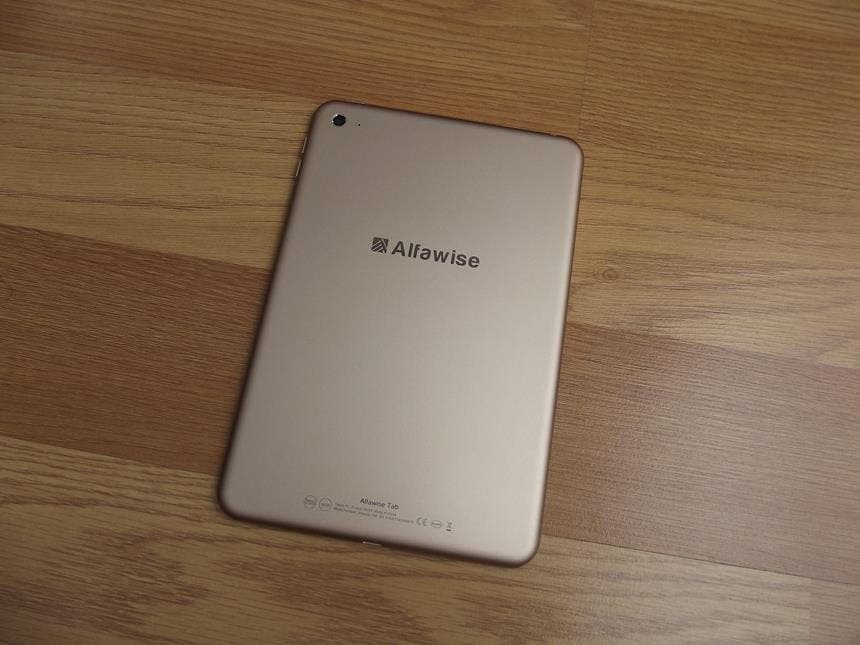 The ALfawise Tab has been made to compete with the well-known Xiaomi Mi Pad 3. Therefore, it should come with identical and competitive features. It does. The tablet is packed with a 7.9-inch screen with a QXGA resolution of 2048 x 1536 pixels. The company calls it Retina 2K screen. Probably, it is trying to get on Apple’s nerves.

The whole body is made of metal. And it comes with an ultra-slim design of 7mm. Actually, it looks like a premium flagship and doesn’t yield any top brand model. Apart from this, the ALfawise Tab is packed with a MediaTek MTK8173 chip, which provides a performance almost identical to the Xiaomi Mi Pad 3’s MTK8176. However, both SoCs are paired with an IMG GX6250 graphics and 4+64GB memory combination. 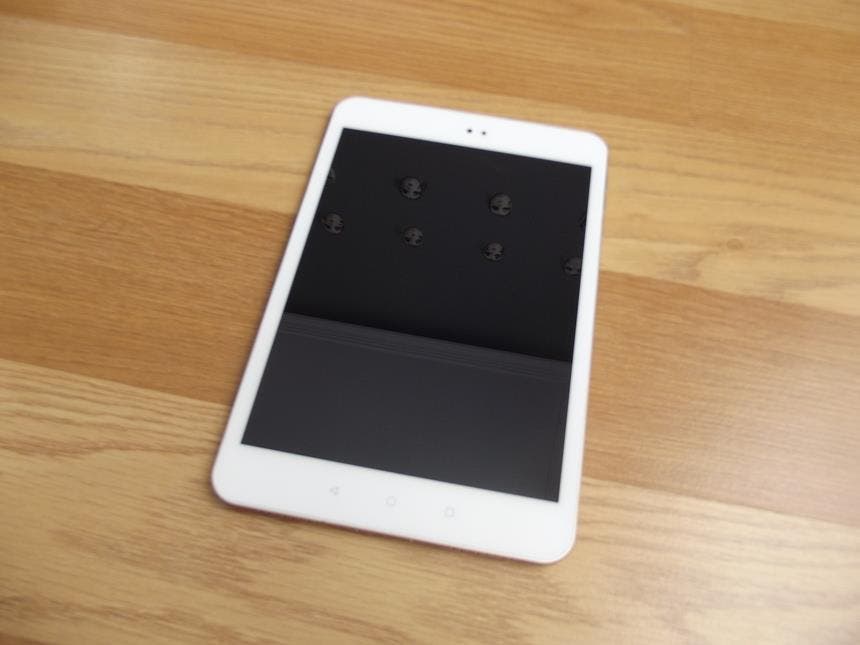 There are a few features the Xiaomi product outstrips. First, it’s the camera options. If the Alfawise Tab comes with a 5+8MP camera combination, the Xiaomi tablet sports a 5+13MP camera sensors. But for a regular user, it won’t play any role. Second, though both models support 3.7V charging option, the Alfawaise’s battery capacity is 6200mAh in comparison to its competitor’s 6600mAh. But again, this feature should affect the overall performance much.

So it turns out the Alfawise Tab comes with almost the same features as the Xiaomi Mi Pad 3 but costs $150 less.

Next Vivo V9 appears on billboards in Indonesia