As for color options, the original Samsung Galaxy S9 comes in purple and black, while the S9+ comes in blue as well. However, the specs list remains the same for all models. The phones are packed with a Snapdragon 845 chip that supports full-network 3G/4G including China Telecom CDMA 3G and China Mobile TDCSMDA 3G networks. The rest is talked as much that it’s senseless to recall them once again. 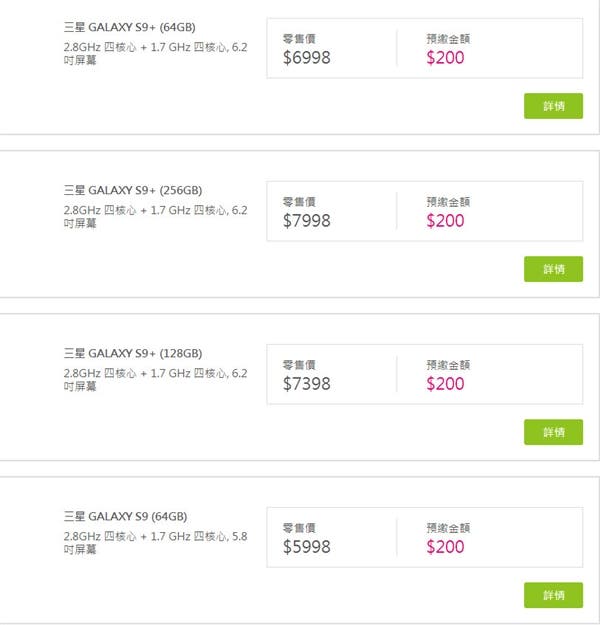 Well, Hong Kong was the next destination after Guangzhou. And we see the price tags set for this region differs a lot in comparison to the latter. So there is every reason to think there will be markets offering these products at lower price tags.

Next Oukitel U18 review: hail the notch, Android world