After an approval by the FCC, official teasers of the Huawei Y9 have popped up online. Obviously, since the handset has received FCC approval in the US, which is the equivalent of TENAA in in China, it means the handset will be launched in the US. The Huawei Y9 is the successor of the Y7 which was an average affordable handset. 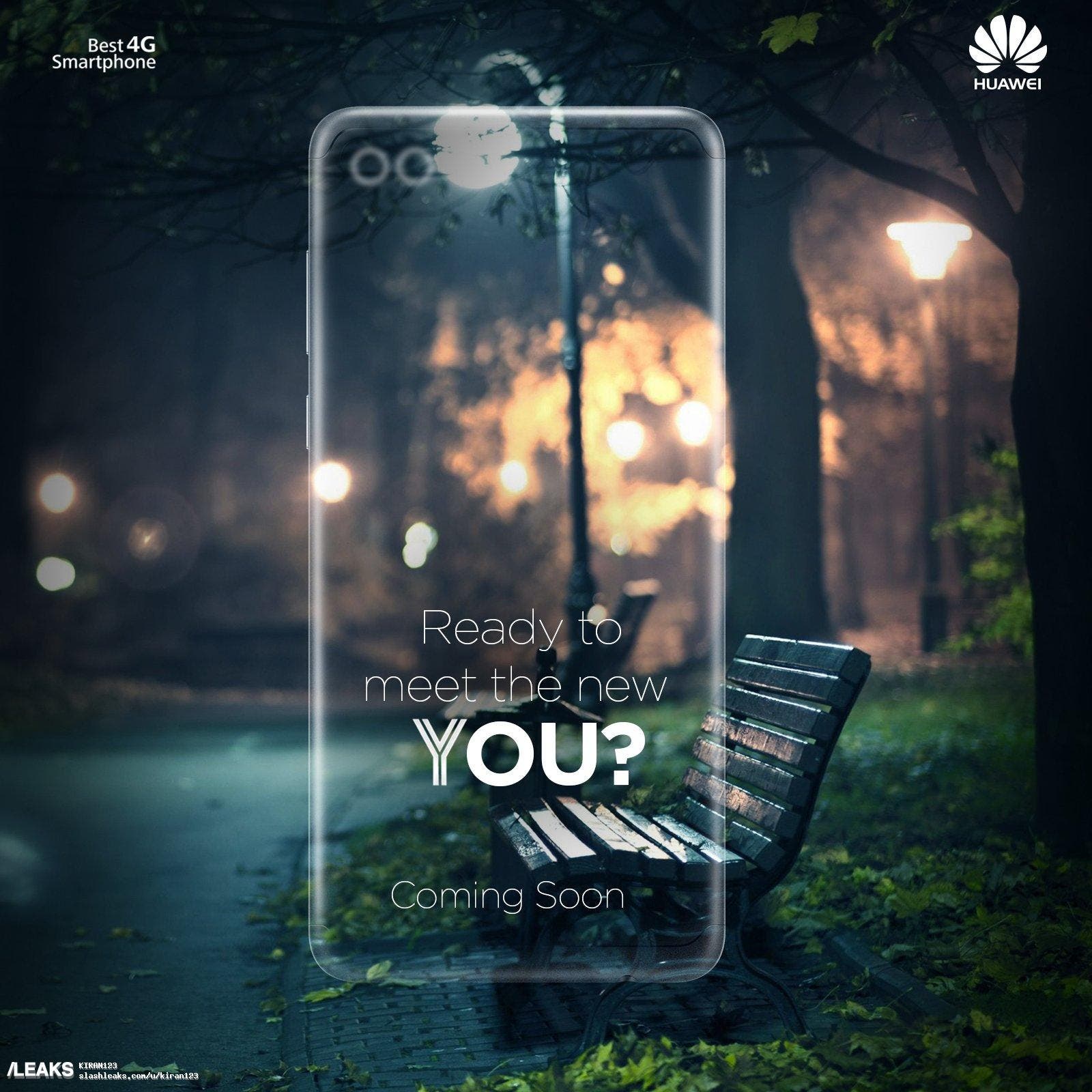 The press render seen above has been leaked by Evan Blass and it reassures us of the dual camera setup and the thin bezel design. The FCC images give us a complete idea of the looks of the device. Both the above-mentioned key features were also seen in the FCC docs. Further, the Huawei Y9 had a shiny golden lining that probably works as the antenna but with much more elegance. There’s a fingerprint reader present on the rear of the phone.

Not only does the Huawei Y9 have dual snappers at the rear but also on the front. Of course, we’re not very good at maths, but we can say that it makes 4 cameras in total. As for other specs, there is somewhat confusion. The Huawei Y9 is expected to sport a 3,500mAh battery that will power Android Nougat.

The teaser doesn’t give away the date of the official debut but we think it is close. Although, Huawei has had a rough patch in the US lately with the broken AT&T friendship, and a scandalous BestBuy affair.

Next 2019 iPhone will feature no notch, claims a new report