The Meizu Pro 7 made a huge stir around it at its launch. The main reason why everybody began talking about it with enthusiasm is the secondary screen on the back, which has been made mainly for notification. Actually, it’s not as useful as you may think, but it’s what makes the phone to stand out. As for now, we are going to recall its key features. But there is a reason why we returned to it – the phone has got a price cut of 14% and it’s offered for only $299.68. This is a great offer for those who want a phone differing from all others. 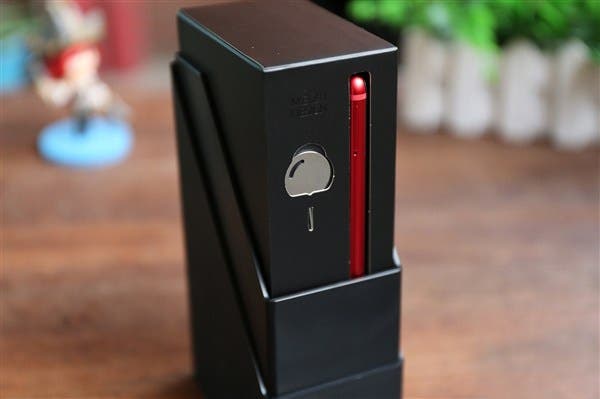 Everything in this device hints we are dealing with a top-notch flagship. Even its packaging makes us think so. Externally, the phone looks like other Meizu phones. Thus the identification rate is at the top. But this statement is true only when looking at the phone from the front. There it carries a 5.2-inch Full HD AMOLED screen that provides an astonishing viewing experience identical to other flagships. On the back, it sports a painting screen (as we used to say) with a 1.9-inch size. The latter uses AMOLED technology at a resolution of 240 x 536 pixels. The rear panel also carries a dual-camera with two 12MP sensors. 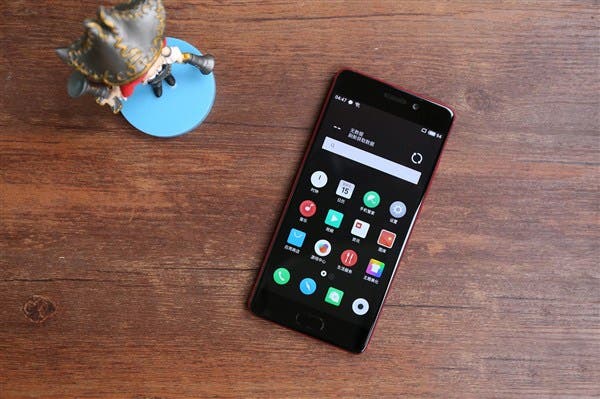 Well, the appearance will make you fall in love with it at first sight. But what’s under the hood? Meizu has switched to Qualcomm just recently. Earlier it was using chips made by MediaTek. The Meizu Pro 7 is the best proof. Though we are dealing with a true flagship, it is packed with a MediaTek Helio P25 SoC based on a 10nm process node. It is paired with a 4GB of DDR4X RAM and 64GB of native storage. There is also a 16MP front camera for clear selfies, a 3000mAh battery supporting mCharge 3.0 fast charging technology, and finally, it runs on the new Flyme 6 OS based on Android 7.0. 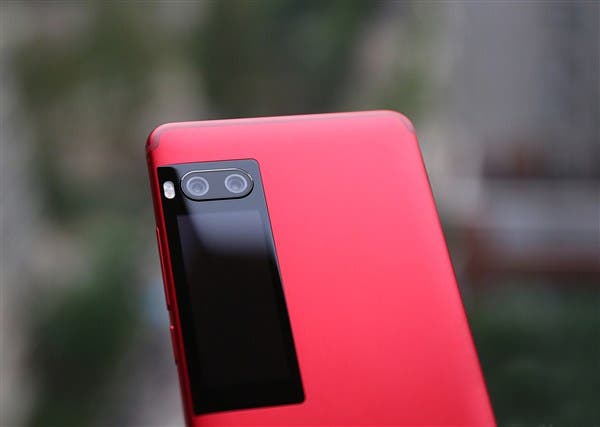 Next DROCON Bugs 6 with Brushless Motors only $99.99 on Amazon