Motorola is discontinuing the Moto X series once and for all, amidst reports of layoffs at its Chicago offices. Much of the Moto Mods line will also be sacrificed with an aim to return to profitability, says a new report from Android Police. Thankfully, the Moto Z series has appeared unscathed from the whole layoff exercise. 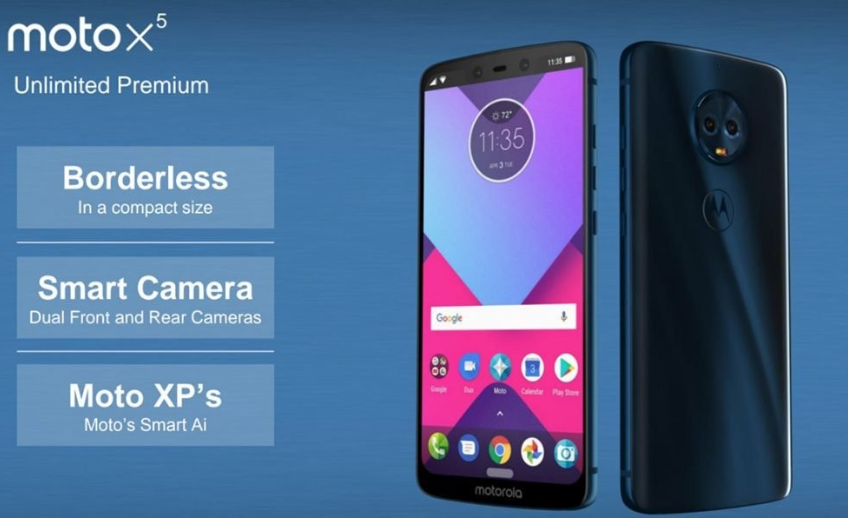 Motorola has issued a statement that all but confirms the layoffs and sad demise of the X5. Below is the official statement.

“In late 2017, Lenovo announced a worldwide resource action that would occur over the next several quarters, and impacting less than two percent of its global workforce. This week’s employment reductions are a continuation of that process. We are reducing our Motorola operations in Chicago; however, this did not impact half of our workforce there and our Moto Z family will continue.”

The layoffs were initiated in late 2017 and would continue for the coming quarters. The Chicago layoffs are part of the same process. As regards the Moto Mods, the company will now focus on mods that can actually sell and make a profit.

Still, all is not well at Moto HQ as even the Moto Z line is in danger. Even if it did not face the axe for now, there is a possibility in the future. Liangchen Chen, Keyboard Moto Mod owner’s comments on Indiegogo suggest the Moto Z situation is even worse off than the X5. Official word is that the Moto Z line is to continue as per schedule.

What do you guys think of these layoffs? Is the Moto X5 cancellation a good move by Motorola?

Previous [GizPoll of the Week] Should Android Smartphones Adopt The Notch Design?