New tablet model Chuwi Hi9 Air has been introduced last week and today we received full specifications for the device directly from the makers. From the first glance it’s clear that the new Chuwi has taken a step forward mainly in the software department, because it will be running an Android Oreo build out of the box. 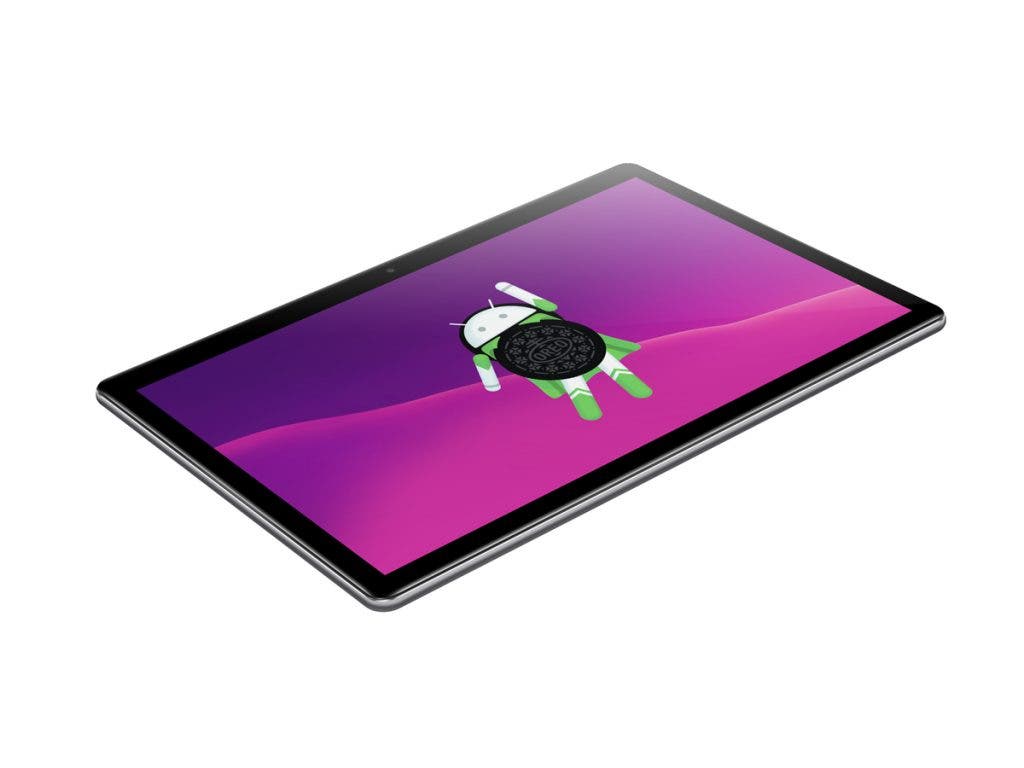 So what does Android Oreo have in-store for us?

In terms of both cameras, the Hi9 Air packs with a 13MPl camera with a flash that is rarely found on large-size tablets these days and combined with the 5MP selfie shooter it can bring some solid photo performance. For more details you can visit the official website.

Next UMIDIGI S2 Pro VS Samsung Galaxy S9+ - Should You Pay the Extra?