OUKITEL recently announced the WP5000. A smartphone that features a 5.7-inch HD+ 18:9 display with 1440×720 resolution and is powered by a MediaTek Helio P25 along with 6GB of RAM, 64GB of storage and a battery capacity of 5200mAh. The handset also sports military grade tri-proof certification which means it’s protected from water, dust and shocks. What’s more, the WP5000 also allows users to take photos and answer phone calls under water. OUKITEL now displays the phone’s tri-proof durability in a new video by 14 torture tests. Let’s check it out down below!

The video shows how the WP5000 survives from many kinds of torture tests. It was first put in a refrigerator and frozen for 15 hours 46 minutes to then be soaked in just-boiled water for 5 minutes. During the frozen and soaking period, the device was working on a timer.

Next they check out its IP68 grade waterproof capability by dropping it in a fish tank and dive it under 1.5 meters of water. So, with the OUKITEL WP5000 you can potentially launch the camera app and swim under water, when you see beautiful scenes, press volume down key to take underwater shots. Meanwhile when there is an incoming phone call, simply shake the phone to answer the call. 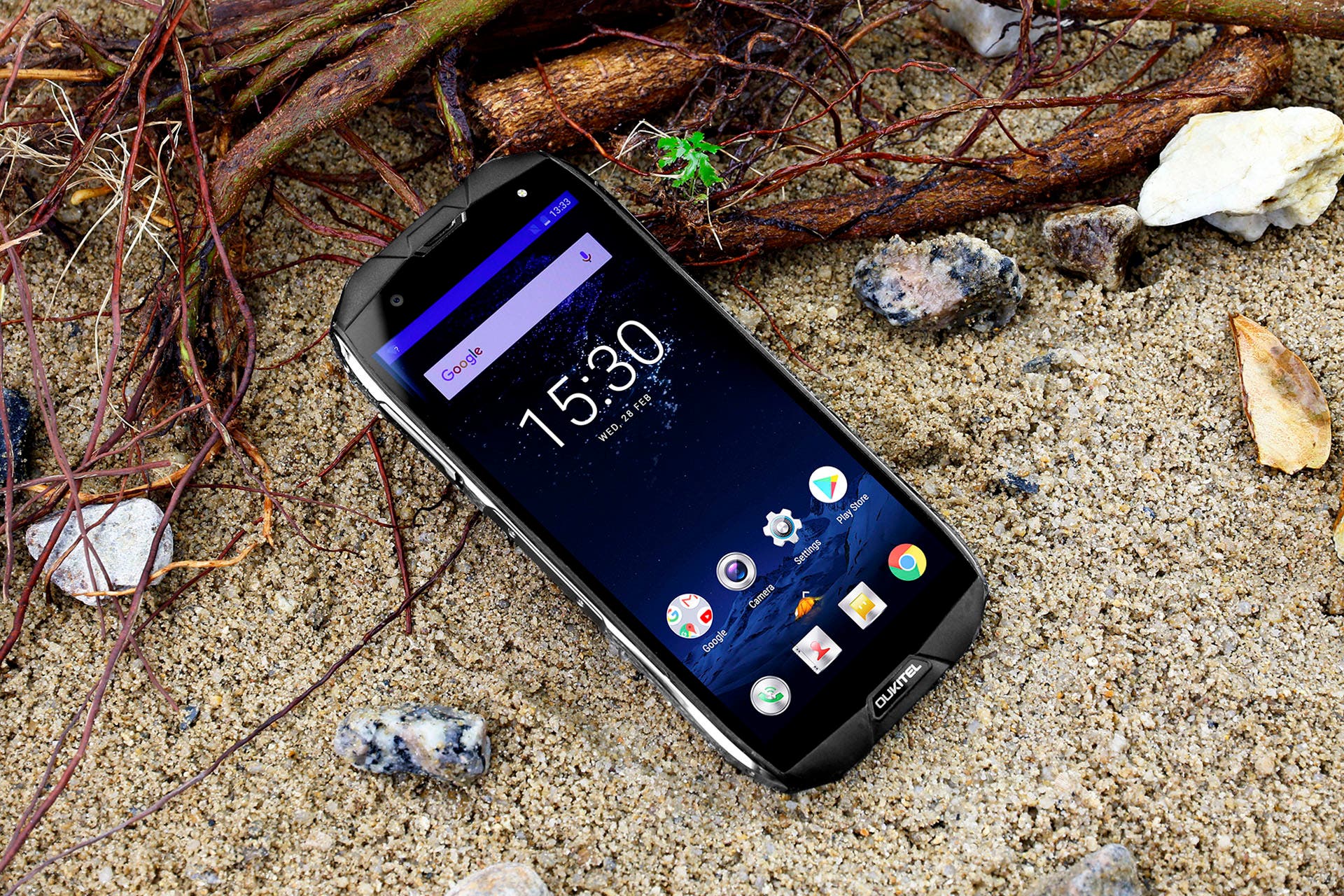 The rugged body of WP5000 is quite protected not only from water, but also from dust and drops. In the video they also tested the WP5000 by dropping it from a bridge, stairs and then tried to crush it with a hammer and car crush. Surprisingly enough, WP5000 survived all the tests. Finally, the WP5000 also went through some chemical tests like being dunked in lime powder, flour and cement flour, once again, no damage to the device. The grand finale was a nice burn test with alcohol all over it.

Join GizChina on Telegram
Read Also:  Ulefone’s July Sale Is Live: Up to $130 Off Rugged Smartphones 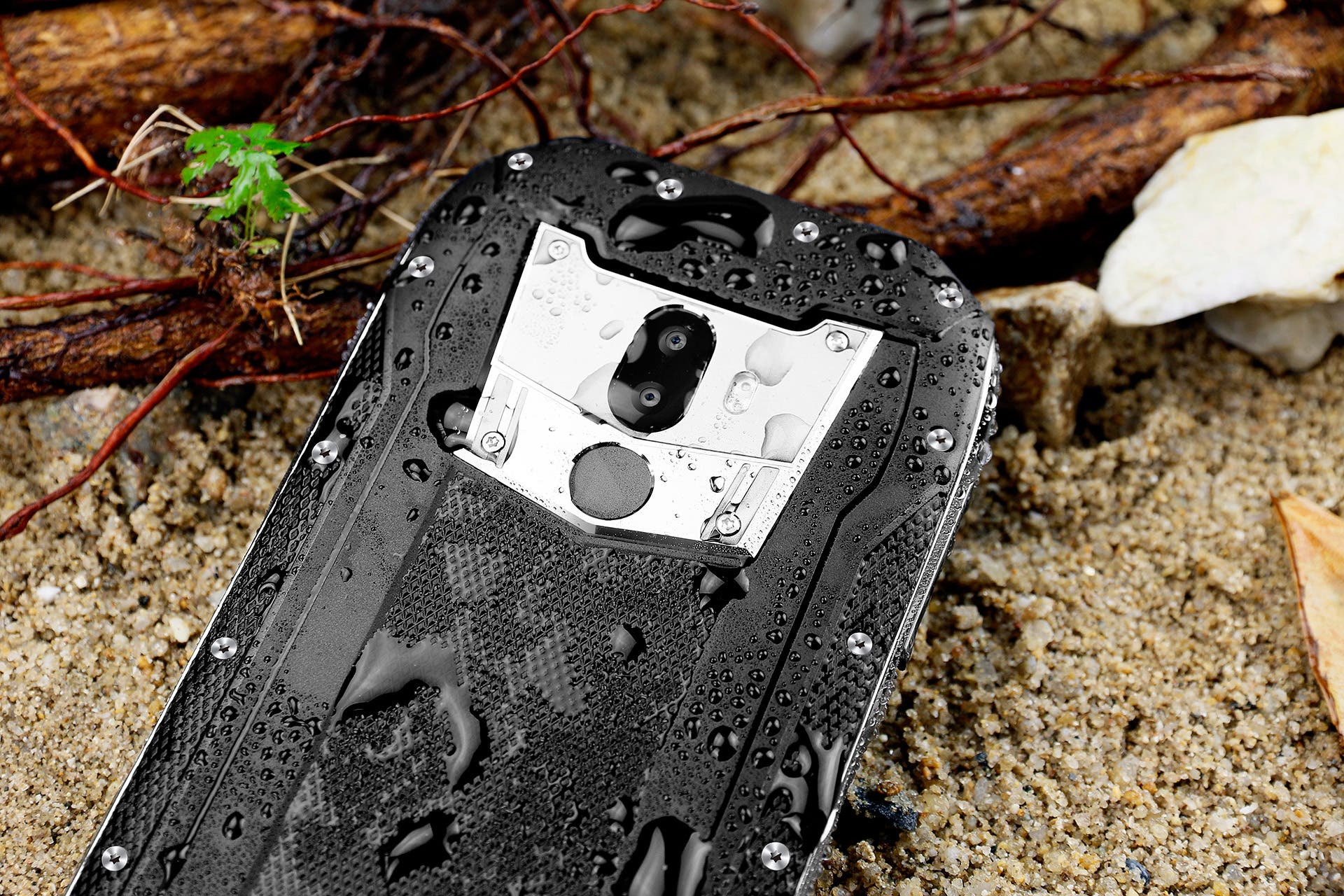 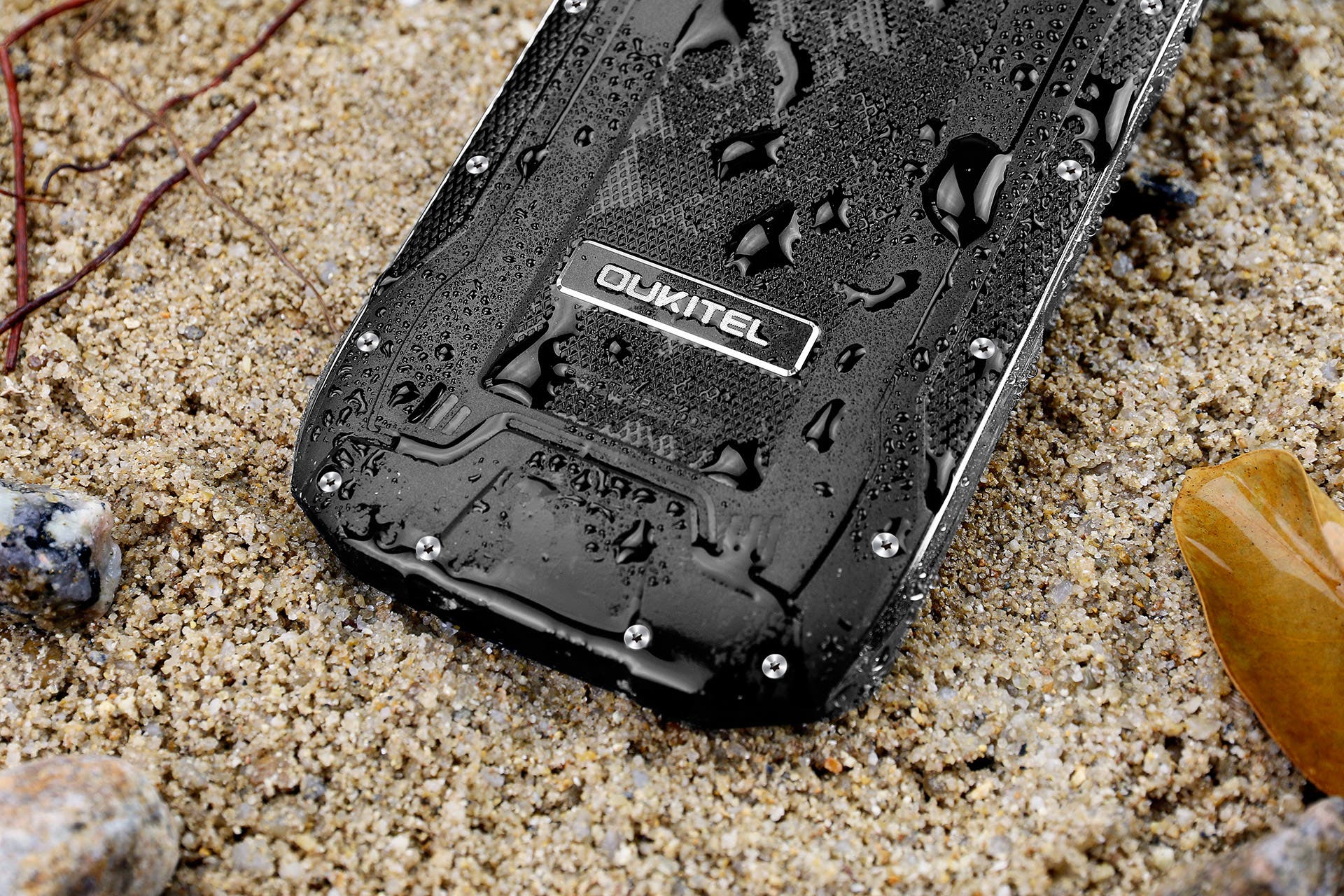 Learn more about the OUKITEL WP5000 on the official website. Check the activity over here to possibly win one of two WP5000 or a $40 coupon.

Next HTC U12+ with quad camera in the works, image and specs leak