The next released LEAGOO smartphone will be the big battery LEAGOO Power 5 and we should see it on the market already in April. The phone will be packing some solid hardware and on top of that the big genuine 7000 mAh battery with both the 5V/5A quick charging and the 5V/1.5A wireless charging. And of course they have some other aces up their sleeve. 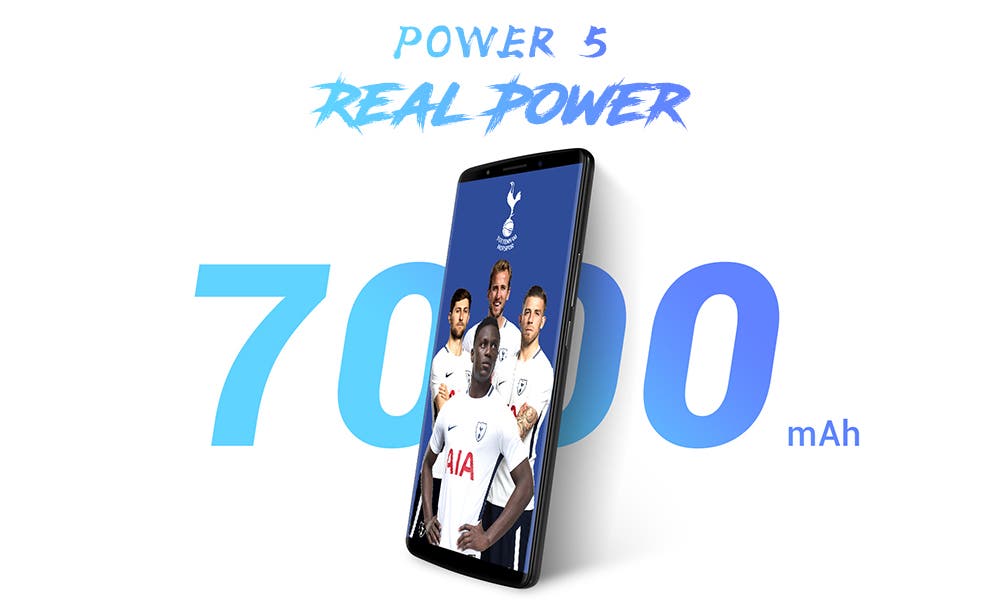 The phone will be sporting 5,99-inch 18:9 display with FHD+ resolution, MT6763 processor (aka Helio P23), 6 GB RAM, 64 GB of internal storage, Sony 13MP+5MP dual rear cameras or the 13MP Sony front selfie cam with softlight LED. And just like the LEAGOO S9 the Power 5 will be having the unique feature supporting the 65MP Ultra HD shots taken by the camera for some serious zoom and cutout work.

LEAGOO Power 5 will be launched mid-April for the official price of $229.99, but you can already participate in the global reservation campaign and get a chance to steal a piece for mere $1.99. So check out the crazy deal in detail.

Next Here's the first official video teaser of the OnePlus 6