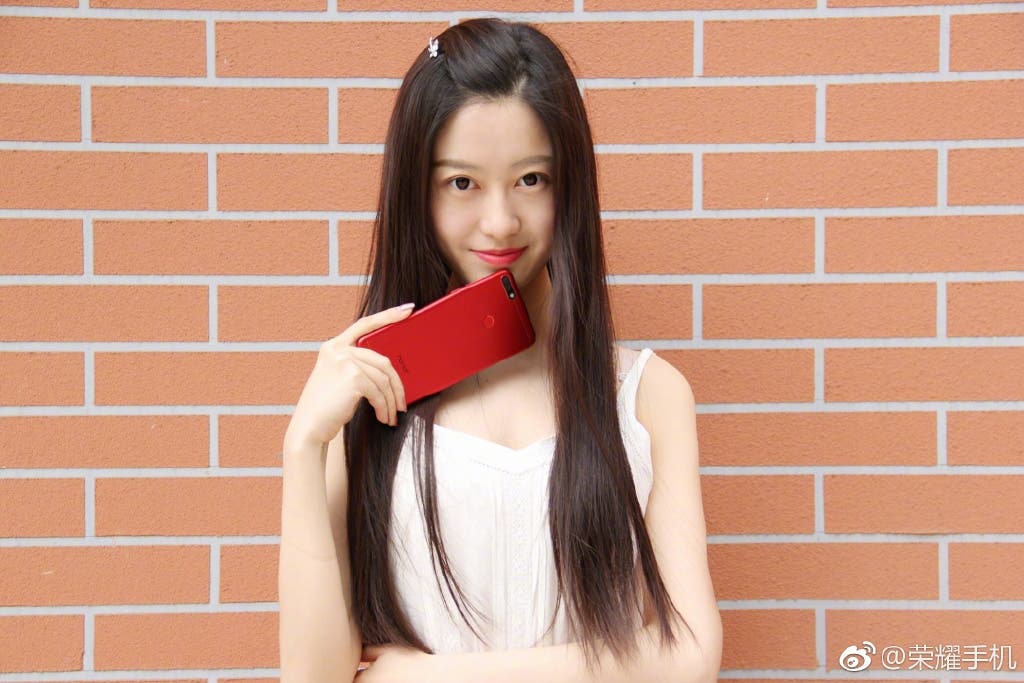 The Honor Play 7C comes with a design that is very reminiscent of the successful OnePlus 5T while costing a fraction of the price. The phone is obviously made of metal in a beautiful red tint with a thickness of just 7.8mm.

Photography wise, we find an 8MP front camera with support for soft light self-timer to manually adjust the fill light. Meanwhile on the back we have a 13MP + 2MP combo with a large aperture to create photos with a shallow depth of field.

Finally, the Honor Play 7C will be equipped with a facial recognition system that can accurately identify 1024 groups of feature points, making it safer and faster. At the same time, it still has a fingerprint scanner (on the back) to meet the needs of different users.