Many think the Razer Phone is the first gaming smartphone. Maybe they are right. But the truth is this handset couldn’t cause changes in the market. The same can’t be said about the Xiaomi Black Shark. It’s a true gaming phone that is going to become a mainstream. The only device that can make a competition to it is the Nubia Red Dev. We know this handset will be officially announced on April 19. And today, the company released the first promo video of the upcoming handset. 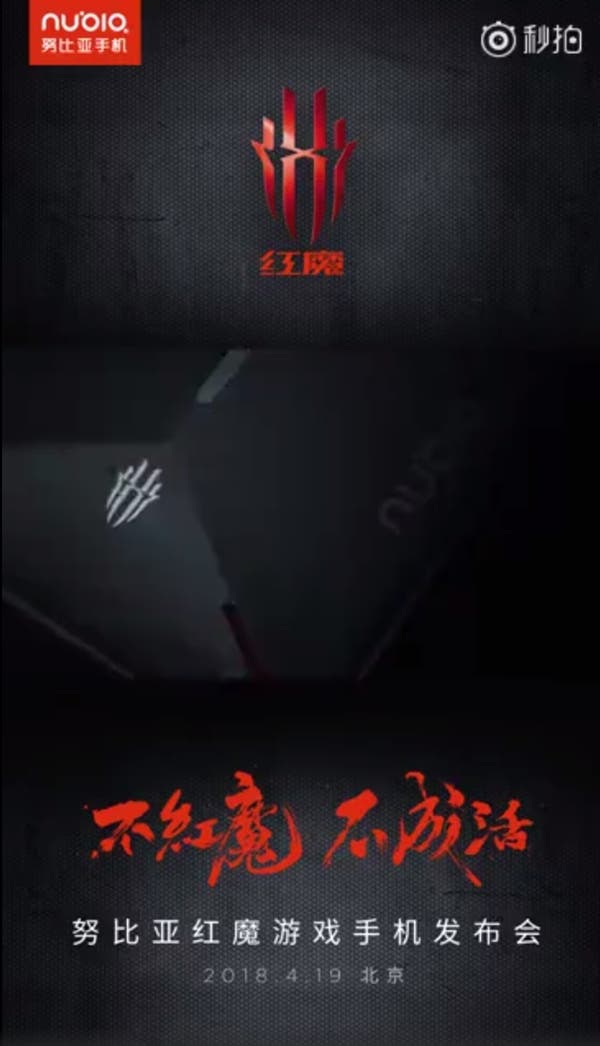 As we can see, the Nubia Red Dev will use a full-metal body with a hidden antenna design. On the back, it carries the brand’s logo, while Nubia’s logo is placed on the right side. Combining with the renders leaked previously, we can say the Nubia Red Dev gaming phone adopts a super-running design. Something like this we have seen on the Xiaomi Black Shark.

It comes with a bulky back panel. But it has its explanation. As you know, playing games cause smartphones to heat up. So Nubia and its sub-brand, Red Dev have developed four innovative cooling technologies to fix the disadvantages that are common for current mobile phones. They include an air-cooled body, carbon nano-materials, and 3D wind tunnel section structures. 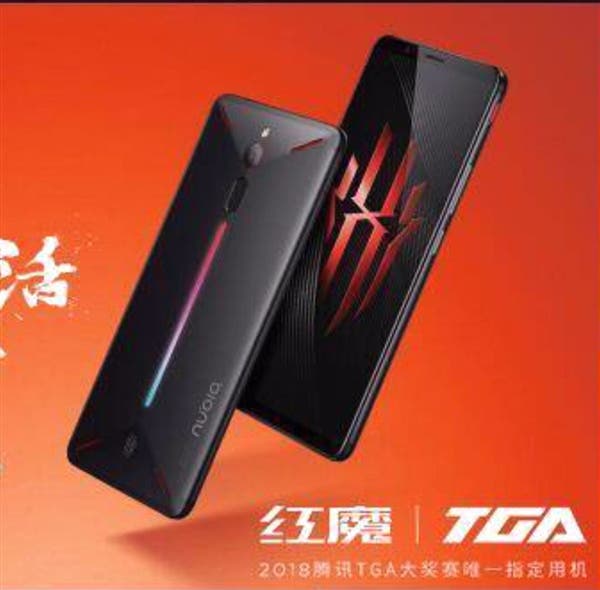 As for hardware, the Snapdragon 845 is considered to be the most powerful mobile chip nowadays. So it’s assumed the Nubia Red Dev will be packed with it. If so, the phone should provide a performance identical to the Xiaomi Black Shark. If you remember, it runs many top-notch smartphones available on the market.

At last, we have heard about a Nubia-branded gaming smartphone back in early February. Later, the company officially announced it is working on such a handset at the MWC 2018. At this moment, nothing certain is said concerning its specs list, we’ll see the product in a couple of days.