Huawei has commenced the recruitment of EMUI 8.0 Beta testers on  Huawei Mate 10 series. The major highlight of this Beta is the addition of support for Telecom VoLTE. Presently, China Mobile has achieved full commercialization of VoLTE, which gives a clearer and more stable voice calls, and video calls using the Internet. However, China Telecom and China Unicom have always been restricted to only small-scale internal tests. Not long ago, China Telecom quietly launched a commercial trial of VoLTE in 10 provinces and cities including Jiangsu, Guangdong, Fujian, Sichuan, Hunan, Anhui, Zhejiang, Hubei, Yunnan, and Shanghai. Users can log on to the telecommunications official website to apply for launch. 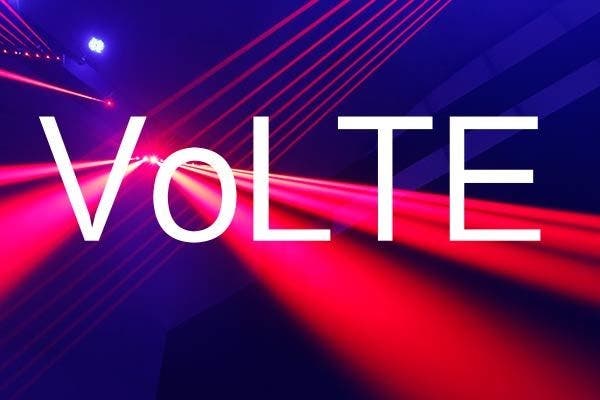 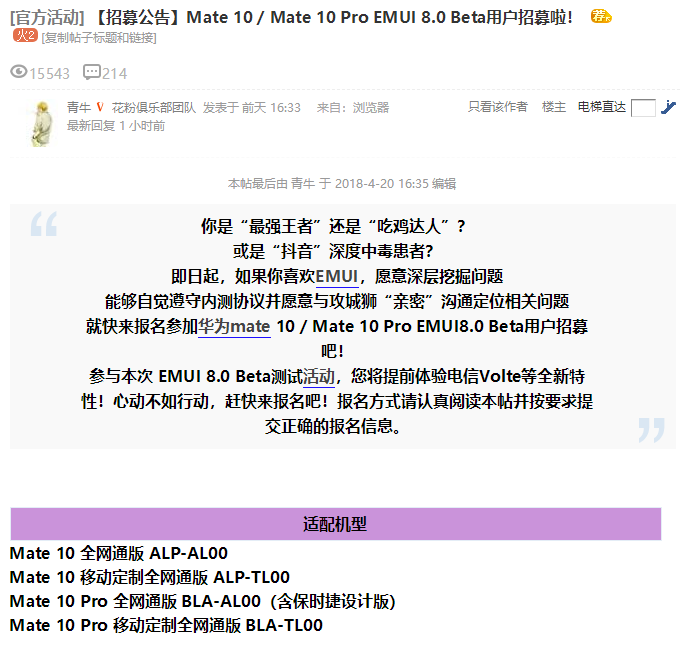 As usual, beta testing is over, Huawei will publicly push the new version of the system to users.

Previous Official: Huawei Gives Up On The US Market