Huawei launched the highly anticipated P20 series in March at an event in Paris this year. The series consists of the P20 Lite, the P20, and the most coveted of the three, the P20 Pro. At launch, the P20 Lite was slapped with a price tag of 369 Euros. Now that Huawei has confirmed the launch of the series in India, the Indian pricing is also official. Interestingly, the standard P20 does not come to India. This might be because Huawei thinks it might clash with the Honor 10.

The Huawei P20 Lite which is Amazon exclusive is priced Rs 19,999 (around $300). It wouldn’t take a great mathematician to gather that this is a great deficit from the European price. To be specific, 369 Euros translate to Rs 29,500 roughly. While manufacturers do price the same smartphones slightly differently across regions, this is not a slight difference by any means. 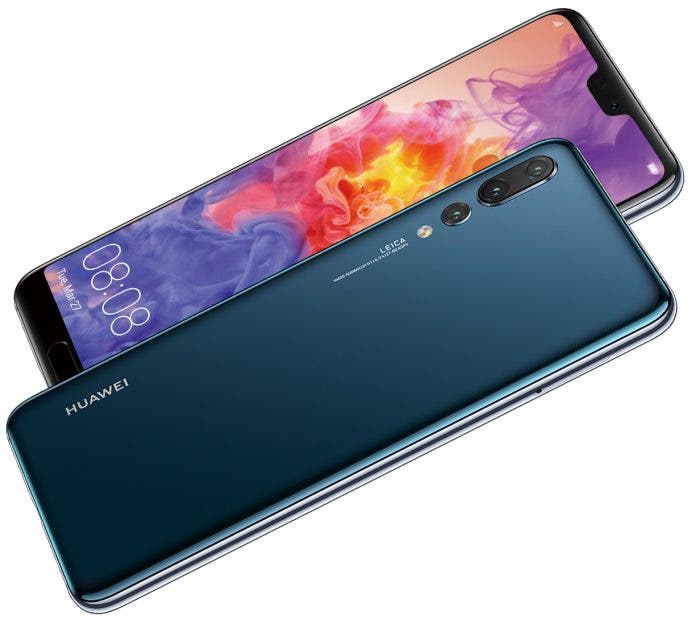 Huawei is probably aware of the super-aggressive nature of the mid-range segment in India and the pricing of the P20 Lite reflects that. The company has been keen to establish a foothold in the huge smartphone market and this pricing should help them a bit. The same price was also leaked hours ahead of the launch. It appears that was spot on.

If you’ve been out of the loop, the P20 Lite is a diet version of your extra beefy burger. Well, I mean, its a wallet-friendly version of the P20. Huawei has sacrificed quite a bit to get to the $369 price tag if you ask us. Its processor, the Kirin 659 is inside the Honor 7X, an Rs 12k phone already launched in India. It has also been stripped of the Leica branding slapped on its bigger brethren. Nor do you get those dazzling gradient colours on the P20 Pro. Apparently, the Indians also get treated with an upgraded 24MP selfie lens as opposed to the 16MP on the original P20 Lite.