With pretty much no previous notice of its coming into the market, HOMTOM just announced a smartphone that might tickle the fancy of many – the HOMTOM S99; let’s have a closer look! 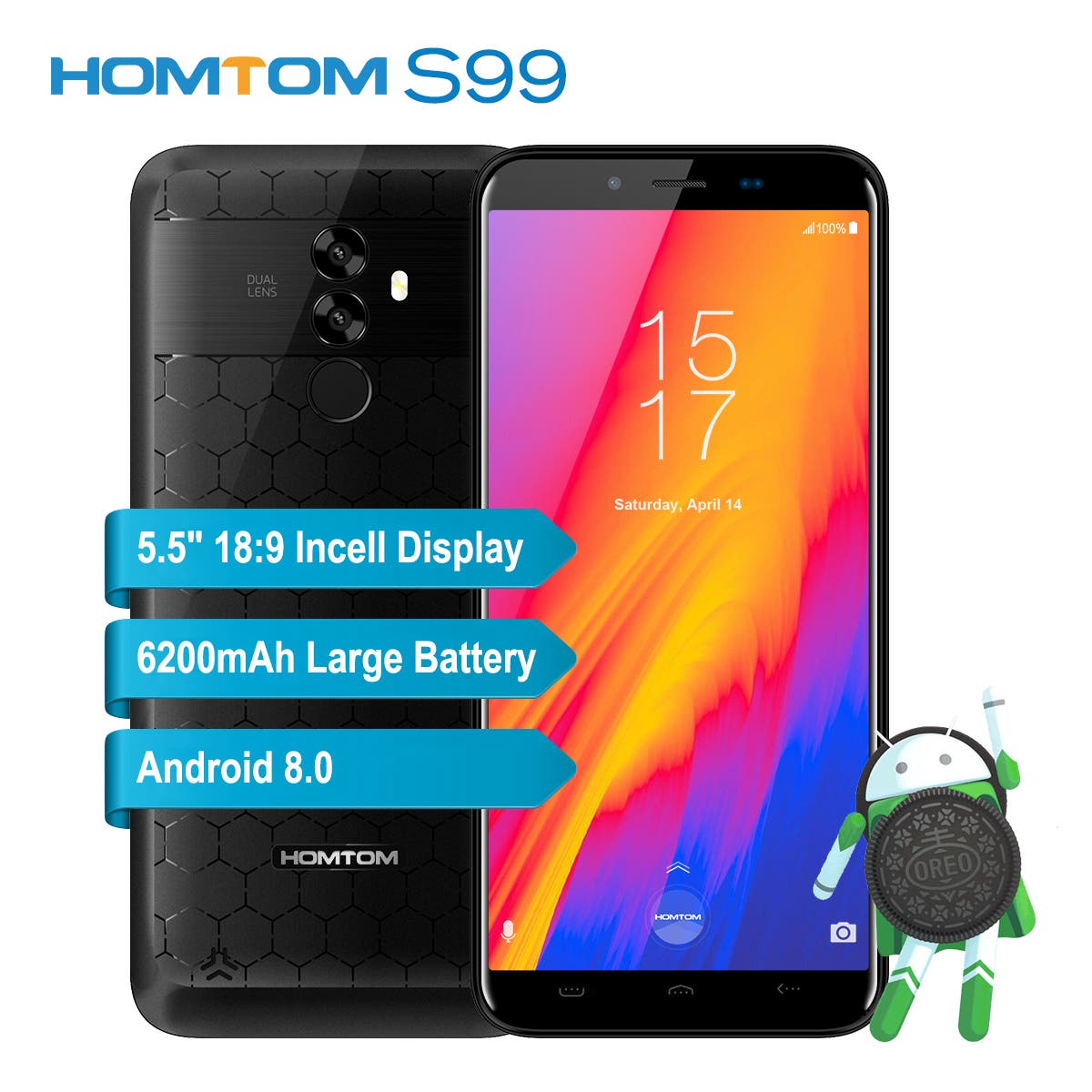 According to the scarce spec sheet we received along with the announcement, we know that the HOMTOM S99 will come with a 5.5-inch display sporting the trendy 18:9 aspect ratio. While we aren’t aware of what CPU will power the phone, we are certain that it will pack 4GB of RAM along with 64GB of internal storage, which is quite a good memory combo for the intended price segment.

Another pretty nice hardware piece is the battery, coming with a capacity of 6200mAh the phone should provide two or three days of use, if we then also consider that the HOMTOM S99 is running the latest Android 8.0 Oreo, we get an overall really interesting device. 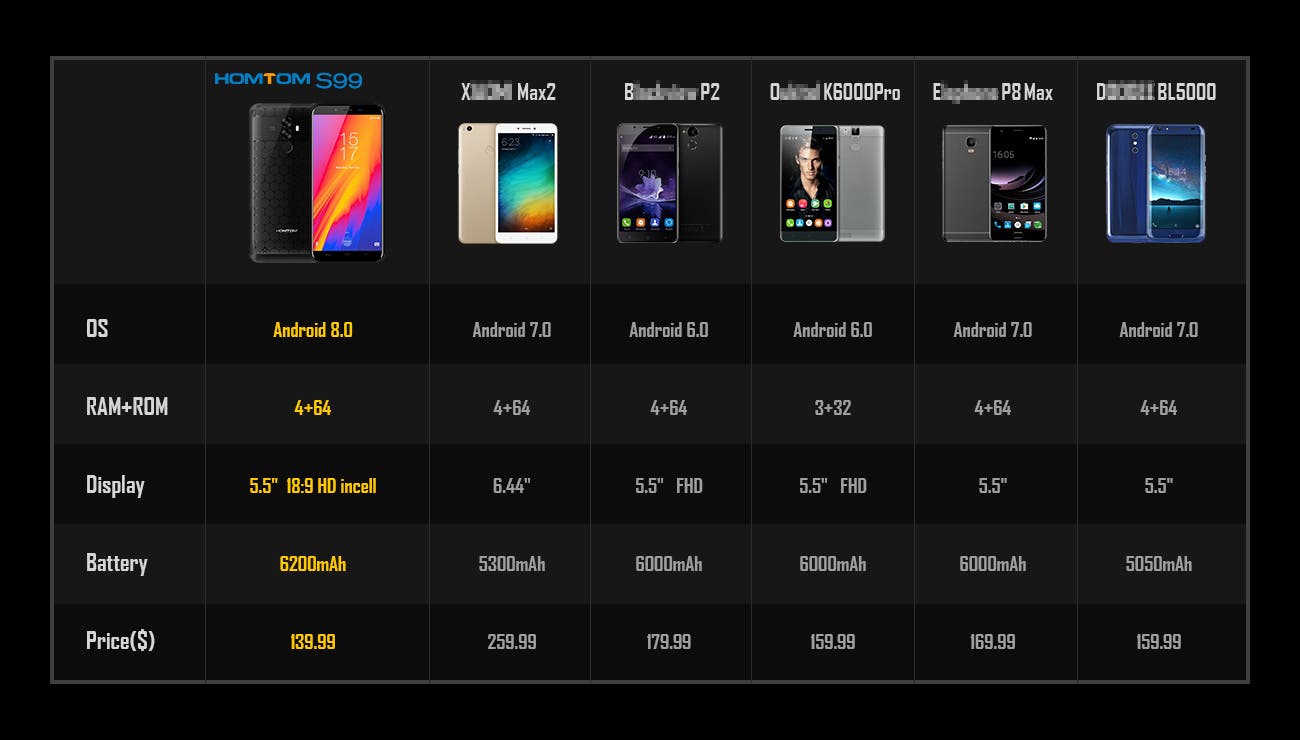 Previous BESTEK May Day Promotion Kicks Off - Save up to 70%