Earlier this month, CUBOT announced that they would be releasing two new entry-level phones, the CUBOT J3 and the upgraded version J3 Pro. The two smartphones are both equipped with Android Go system, which allows them to work smoothly even on less performing hardware. 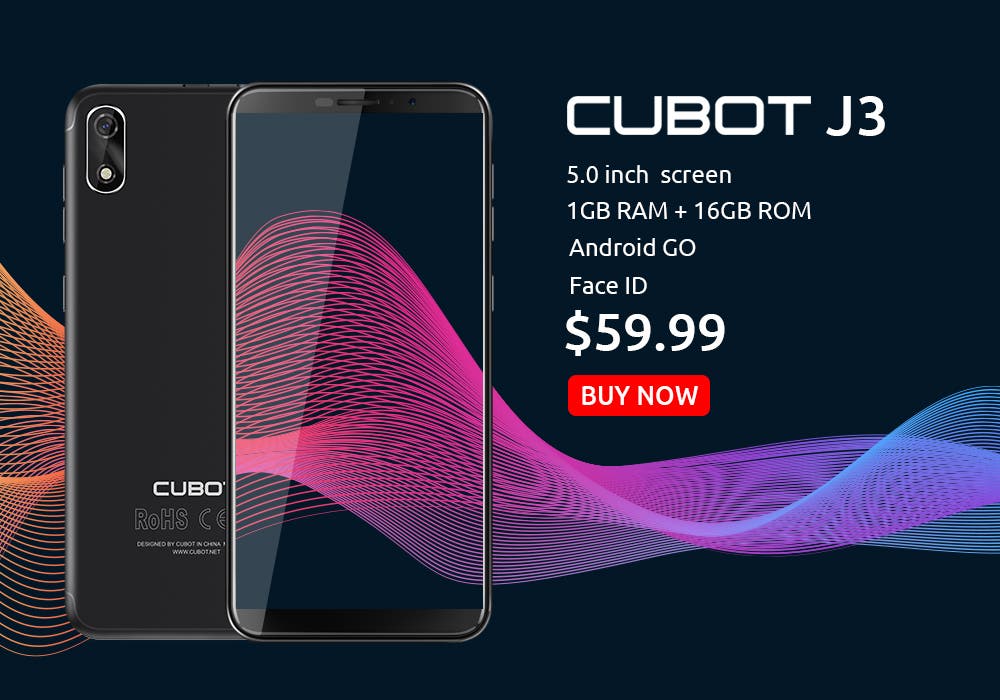 Google’s latest OS was indeed created for these kind of low-end devices and should run perfectly on phones with 512MB of RAM and small amount of internal storage as the built-in Google Go apps are lighter, both in size and horsepower required to run them, compared to what we find on mainstream Android. CUBOT’s choice to launch both handset with this OS was actually a really smart one as most basic users won’t notice too big of a difference and will not experience the slowdowns that would probably happen on the same specc’ed phone running something like Android 7 or 8.

That said, let’s now check out the main specifications for both devices. 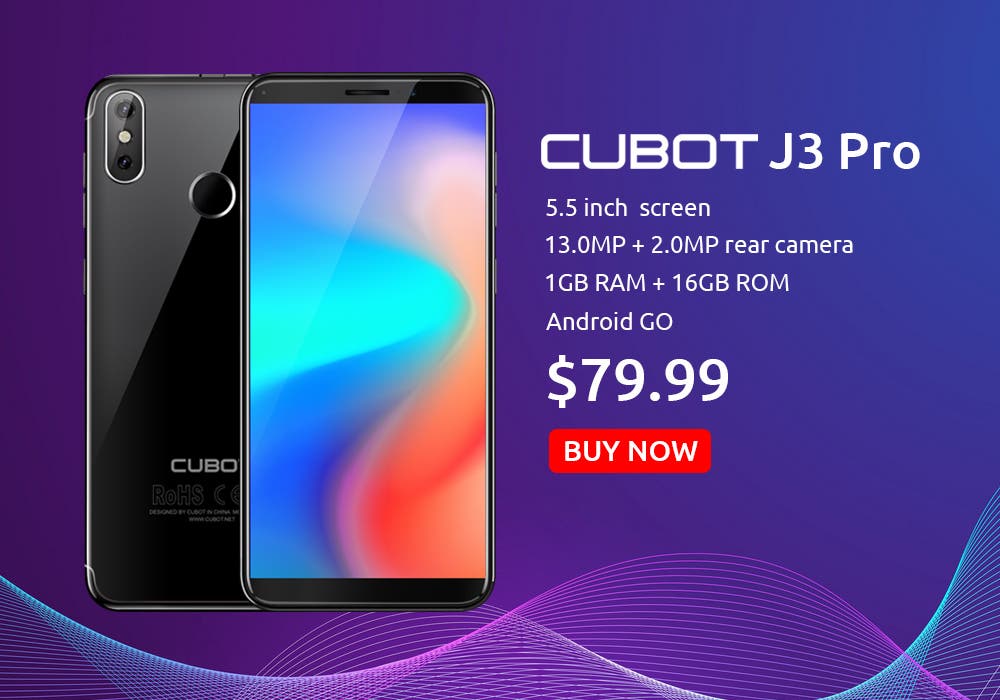 The Cubot J3 and J3 Pro are obviously made for people who are ready to get their first smartphone and throw away their old featured phones, as well as elderly or young people that have a tight budget at their disposal. It’s also worth mentioning that albeit coming with the very low $59.99 price tag, CUBOT still packed the cheaper J3 with the Face ID feature, a very nice touch.

Both handsets are now available for sale at Gearbest. If you are interested, you can purchase either at these links: