A couple days back, we reported that Honor was going to launch their MagicBook Ryzen Edition laptop on June 6th and, while it hasn’t been officially announced yet, the device can already be found on Chinese e-store JinDong Mall, which gives us a confirmation of all the specs as well as its pricing. 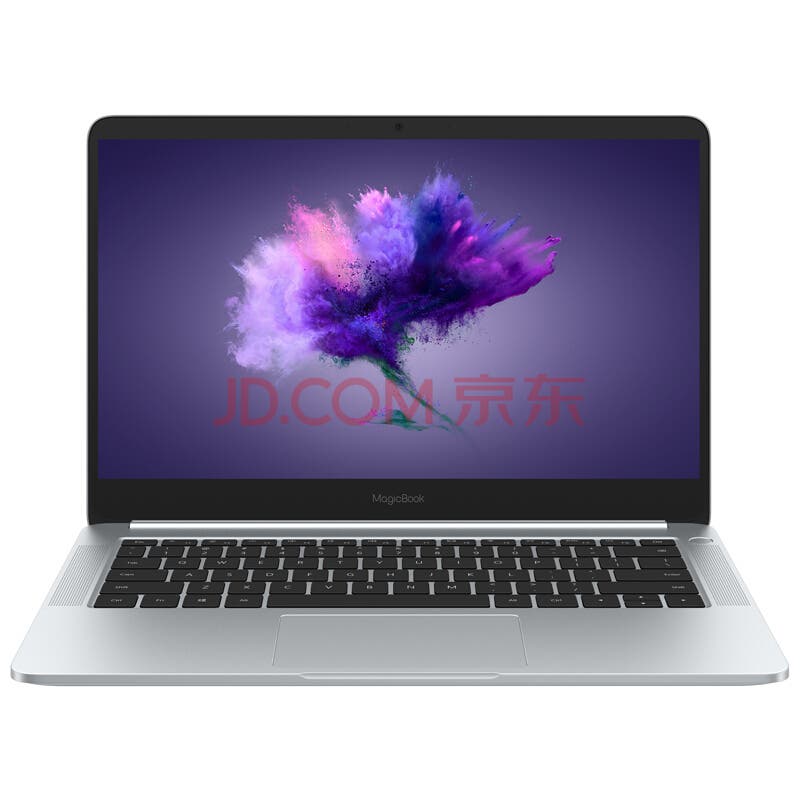 So, as per JingDong listing, the 14-inch FHD Honor MagicBook Ryzen Edition is equipped with an AMD Ryzen R5-2500U processor and a Radeon Vega 8 graphics card with a maximum power consumption of 25W in normal mode, meanwhile it goes up to 30W with Turbo boost. The powerful CPU is paired with 8GB of 2400MHz DDR4 RAM configured in dual channel mode, which is more than 50% faster than single-channel memory and 256GB of storage.

In addition to the extraordinary performance, the MagicBook also comes with superior Wi-Fi connectivity. The laptop is indeed equipped with a 2*2 MIMO dual-antenna setup with 360 degree interference protection inside the fuselage which can effectively capture signals and improve network speed. On the website it’s also claimed that they tested the compatibility of more than 200 Wi-Fi routers on the market with very good results.

As far as heat dissipation is concerned, the Honor MagicBook Ryzen Edition utilizes what the call “canyon effect” to dissipate the heat. This means that there’s a specially designed fan case with a concave shape to increase the amount of air entering the case and thus create a better air flow. The copper used on the rest of the machine then helps cooling it down as well.

The Honor MagicBook Ryzen Edition is available for reservations on JingDong at the figurative price of 9999 Yuan (around $1,560), which will drop after the official announcement (updated). 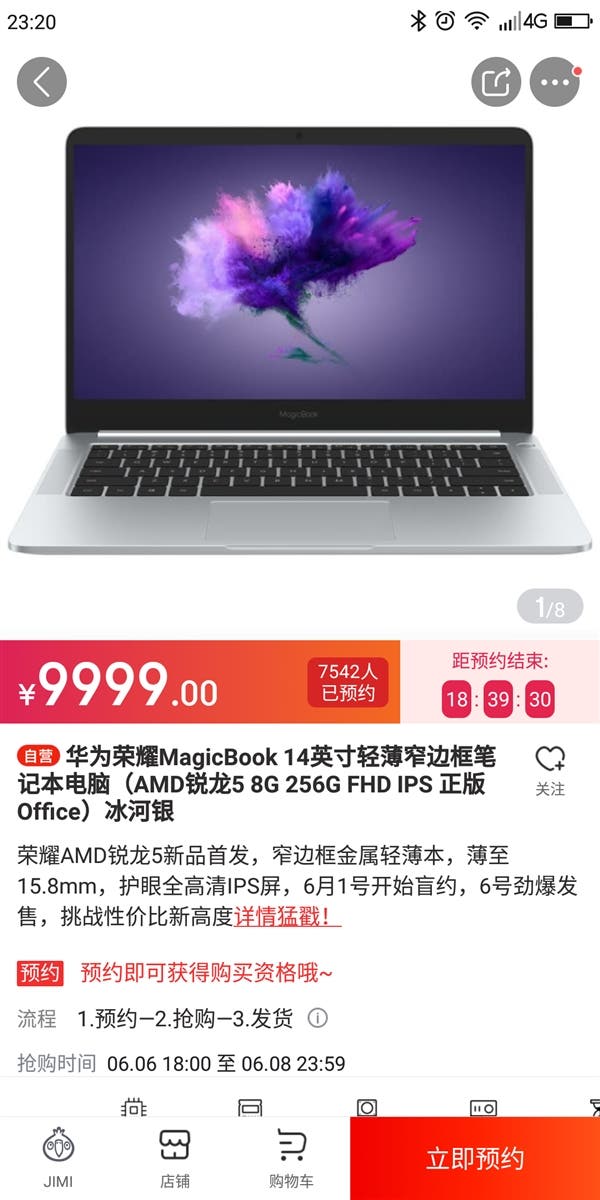