Earlier today, Samsung took the wraps off its Galaxy A9 Star and A9 Star Lite in China. Taking a ride in the new smartphones unveiling, the company announced the Galaxy J3 and J7 (2018) editions will be available soon for purchase in the United States. Both smartphones will be available through a select number of retailers in carriers inside the Mr.Trump’s country. 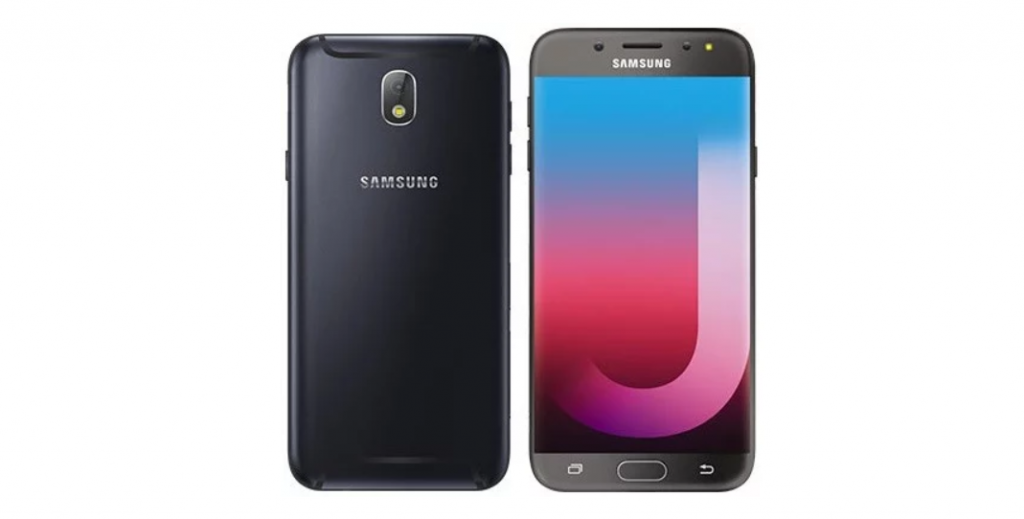 The South-Korean company, however, hasn’t disclosed some details such as pricing and availability. Knowing US market behavior, you can expect carriers and retailers to make their own announcements before making the smartphones available for sale. 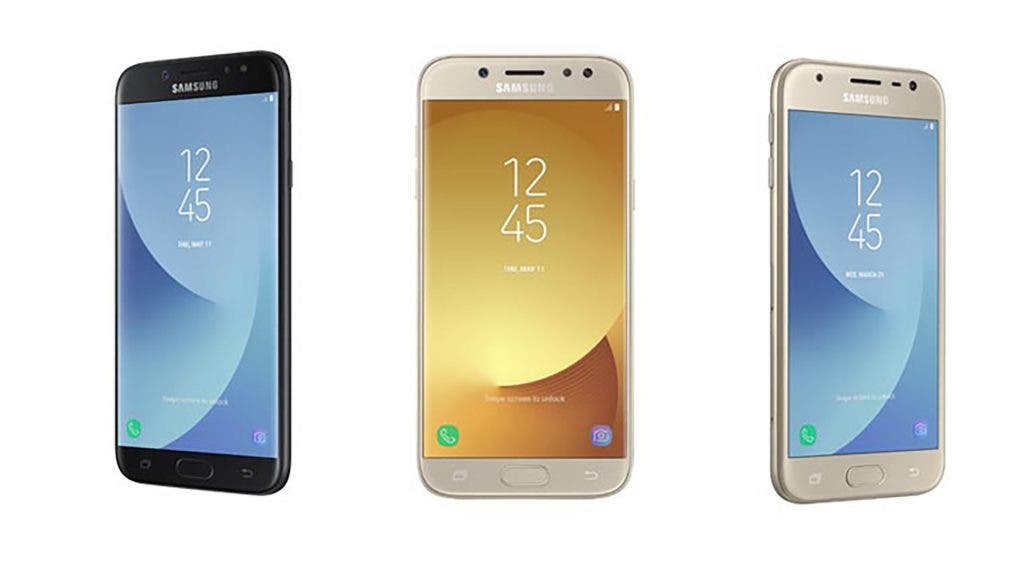 Another difference is in the camera department, the Galaxy J3 (2018) carries an 8MP rear camera and a secondary 5MP front-facing snapper. The Galaxy J7 (2018) shows more generosity from Samsung, with a 13MP sensor on the back and another 13MP selfie shooter. Once the devices get released in the US we’ll know how much of RAM and Storage these devices will carry.

Next HMD to launch Dual-SIM Nokia 3.1 in the United States soon