The new color variant comes only in 128GB storage option and is immediately available for pre-orders via Samsung Shop and Flipkart at INR 68,900 ($1,000/€875), however, Samsung India is offering buyers a one-time free screen replacement and INR 9,000 cashback if you pay with PatTM Mall or ICICI Bank credit cards. The device is expected to go on sale from June 20 via select retail stores across India. 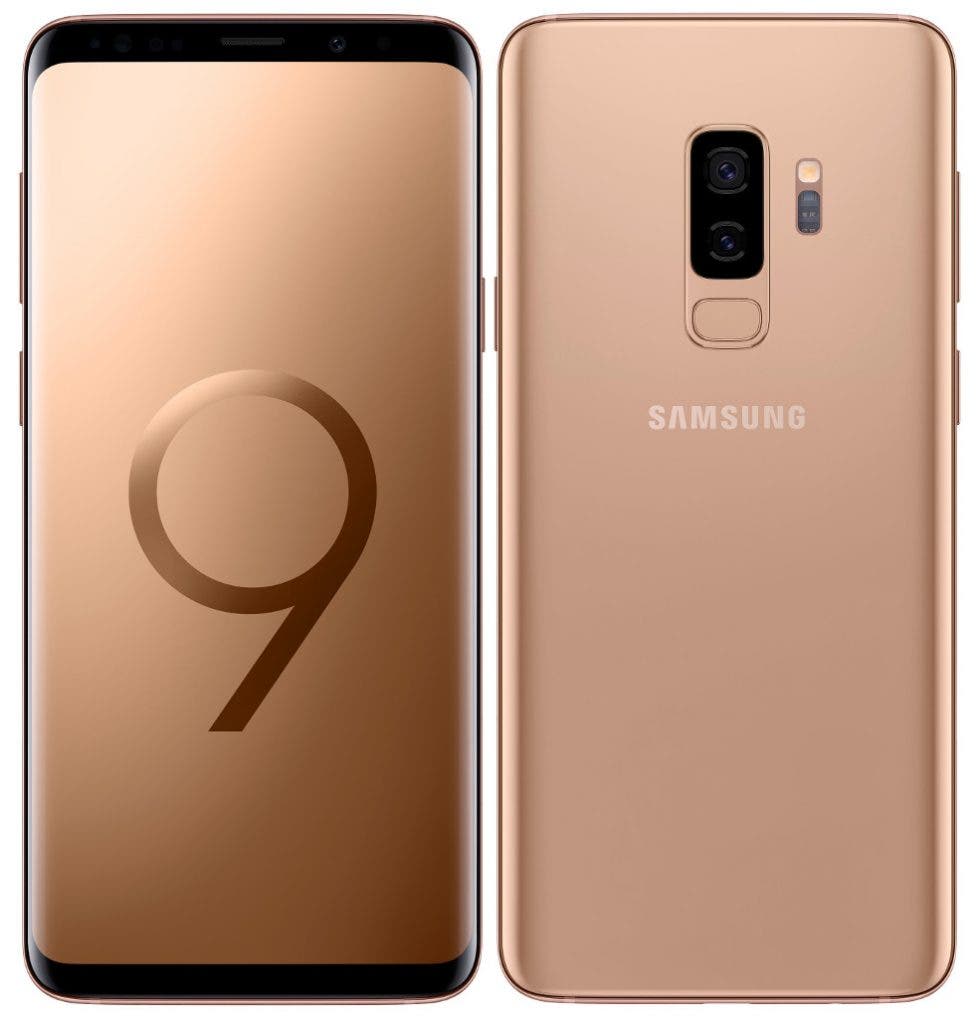