Chinese manufacturing giant, Xiaomi, has one problem and it has always been stocking. Its units are usually not enough for the populace. In many cases, its devices sell out in seconds and potential buyers will have to wait for a week or two for the next round of sales. This is not the same with companies like Huawei, Apple and Samsung. The Huawei P20 series and Galaxy S9 series have been on sale for over a month and buyers can still get to these devices. 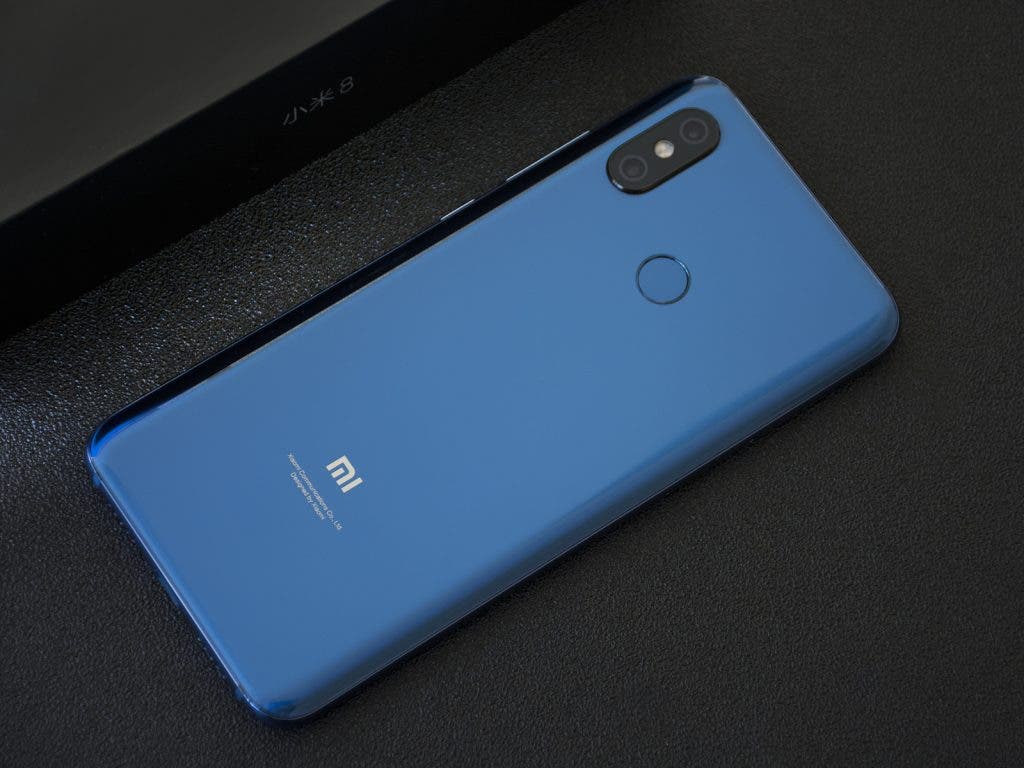 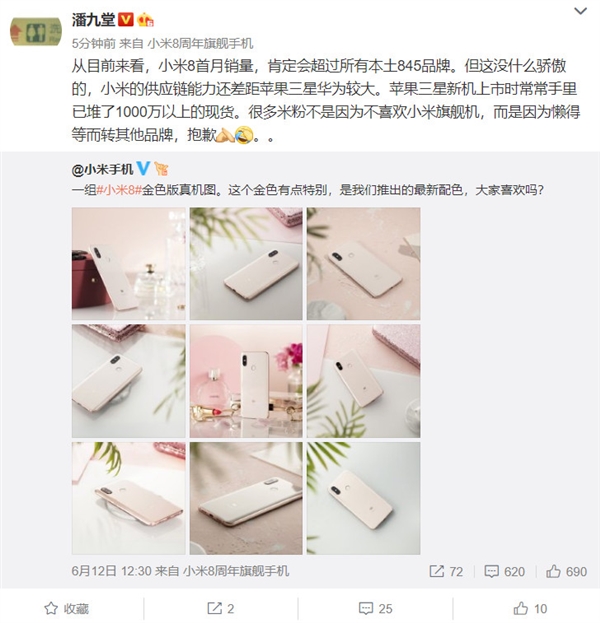 Although Lei Jun promised before the conference that the stock of Xiaomi Mi 8 is the largest among all Xiaomi’s flagships, it was sold out in 1 minute 37 seconds in the first round of sales on June 5. The second round of sale on June 12 was also quickly sold out. This situation is not limited to Xiiaomi Mi 8, even the Mi 8 SE which was launched alongside the Mi 8 seems difficult to get. The first sale of the Mi 8 SE sold out swiftly and the second sale held today and has also sold out. A third sale is scheduled for June 18th. Pan Jiutang, a partner of Xiaomi Industry Investment Department, said on Weibo

“The current sales of Xiaomi Mi 8 will definitely surpass many brands, but we are not proud of this, Xiaomi’s supply chain capabilities are still far behind Apple, Samsung and Huawei”

Apple and Samsung stock over 5 million units of its flagship devices but the same cannot be said of Xiaomi. According to Xiaomi’s official website, the next round of Xiaomi Mi 8 sales will hold on June 16.