For a long time, the GPU of the Samsung Exynos chips has always been the Mali customization based on the ARM public version. In order to become more independent and bring more power, Samsung has finally begun to develop its own GPU, which will be used for smartphones, tablets, and other devices. 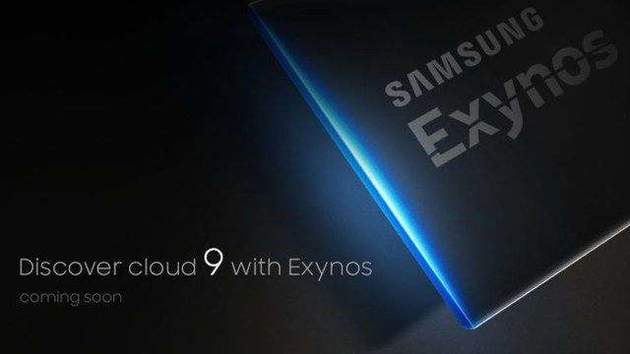 The competition between Samsung, Apple, and Huawei is getting tougher. These three manufacturers lead the smartphone market. And if they want to stay in their positions for a long time, they should run long-term strategies. Actually, they do. This means they should come in with innovations concerning not only the appearance and software but also hardware. Shortly, if a smartphone vendor has long-term goals, it shouldn’t rely on chip makers. Of course, it costs a fortune. But if you want to find your place under the sun, you should make your own SoCs. The last company adopted this philosophy is Xiaomi. However, the truth is there are too little chip makers. Among them, we should mention Qualcomm, MediaTek, Samsung, Huawei, etc. Another difficulty, a SoC consists of various components including CPU, GPU, memory controller, DSP, network radio, etc. These parts are usually supplied by different manufacturers. To avoid all the possible problems that can be met when making a handset, Samsung has decided to come in with its own GPUs.

Samsung, which is both a handset maker and a chip designer, is further narrowing the gap with Apple. Of course, Samsung has a leading edge over Apple, which uses a baseband chip. In this regard, Apple still has to rely on Qualcomm and Intel.

Next Nokia 5.1 Plus To Come With Helio P18, Dual-Camera, and Bangs Screen