South Korean manufacturing giant, LG, has started taking pre-orders for its flagship LG G7+ ThinQ in Taiwan. The first batch of this device will come in Aurora Black and Blue colour options and it has an NT$26,900 ($889) price tag. LG will continue this pre-order from now until June 30 but it will be exclusively sold on Chunghwa Telecom on July 2nd. Pre-order consumers will get a couple of freebies which include but not limited to a BTS Exclusive BoomBox Speaker Set. The company gave a similar offer in Hong Kong a couple of weeks ago for the LG G7 ThinQ pre-order. 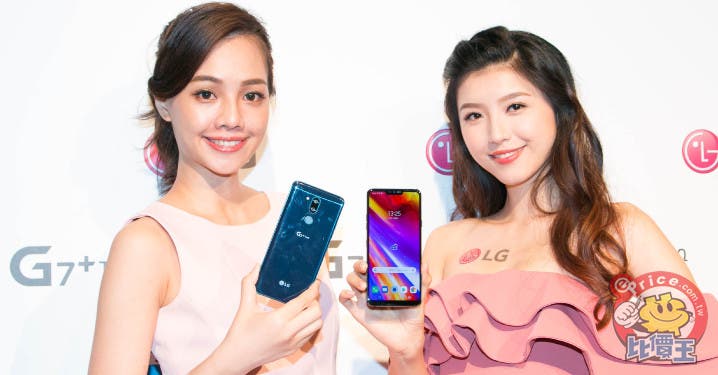 The BTS exclusive Boombox speaker gift set includes LG G7+ screen saver and back cover, LG HBS-510 Bluetooth headset, BTS exclusive smart case, and BTS Boombox product description small card. The speaker box set itself is a microphone. After placing the phone on the box, it can have amplifying effect; and through the flash of the smartphone, the speaker can reveal colorful lighting effects which are synchronized with the music. 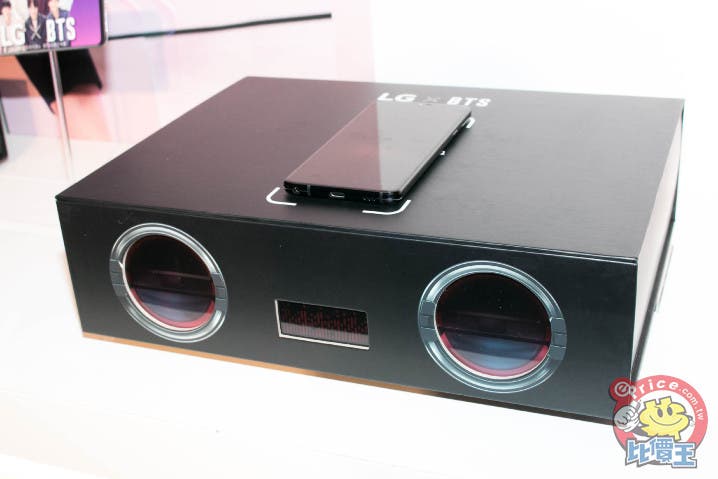 The G7 series has two models: G7 and G7+, but only the G7+ with Taiwan introduced the G7+ with 6GB RAM and 128GB internal memory will be introduced in Taiwan. This smartphone adopts a 6.1-inch FullVision full screen that supports Super Bright Display. The screen has a brightness of 1000 nits and it can be used perfectly in very bright light environments. It also supports IP68 waterproof and dustproof. The LG G7+ ThinQ is powered by a Qualcomm Snapdragon 845 flagship processor and it supports dual SIM card and microSD memory card expansion. In the camera department, there is a 16MP dual-camera on the rear which uses an aperture of  f/1.6 – f/1.9 and supports OIS as well as AI scene recognition. This means that it is capable of recognizing various scenes intelligently and automatically adjust camera parameters to achieve the best imaging output. This handset comes with an 8MP front camera.