OnePlus is on a high after it logged some good sales numbers of its current flagship, the OnePlus 6, globally. And like always, it is a great value for money proposition from software to hardware. However, it looks like the latest software update might have broken things on OnePlus 6 devices. OnePlus recently issued a v5.1.8 update which wasn’t a big update gave rise to serious battery issues.

OnePlus regularly updates its flagship with several small OTA packages after launch. The OnePlus 6 got some neat intended features too like the Portrait Mode, a notch hiding feature and more. However, the latest update gave way to something that wasn’t intended at all. The OnePlus forum has been slowly getting visits by such users who’re plagued by these issues an they’re not staying quiet. Some users have reported really bad battery life while others have reported unusual over-heating. Some worse cases have reported both at the same time. 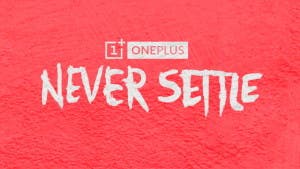 While battery drain is an entirely subjective thing, these reports are too many to be ignored. Also, the drain is substantial with some users reporting half the battery life versus before the update. However, not all users are reporting this issue. Even then, OnePlus should probably address the issue since it does seem widespread to many users.
Since, this is already reported on the official forum, OnePlus might already be working on a fix with v5.1.9 to arrive soon.