The first semi-final match between France and Belgium was played on July 10. According to transfermarkt, the market value of French team exceeds 1 billion euros. As for Belgium, it’s around 800 million euros. As a result, France defeated Belgium 1-0 to advance to the World Cup final. Yesterday, the Croatian team won over England and we’ll see an astonishing World Cup final on July 15. Those who follow what’s happening in Russia during these days should notice VIVO is an official sponsor of the World Cup. Moreover, it will sponsor the World Cup 2022 as well. That’s why it’s not accidental to see fans from various countries using the VIVO handsets to capture all those amazing moments they have in Russia. In this sense, it’s impossible not to see the VIVO NEX Red in hands of fans. 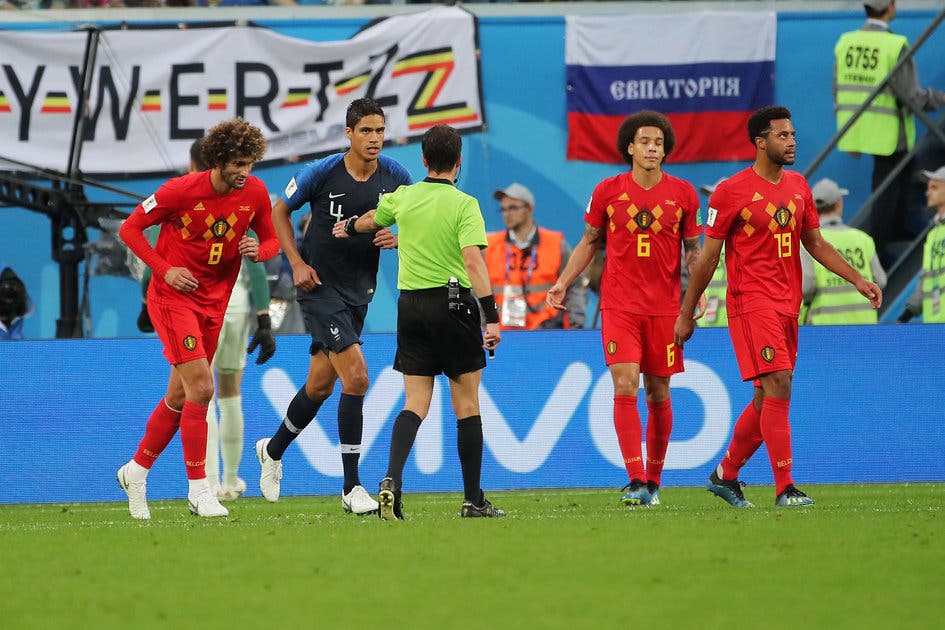 Before the football match between France and Belgium, the fans were kicking up their heels in the streets of St. Petersburg. And we noticed many of them were using the red version of the newly announced VIVO NEX. 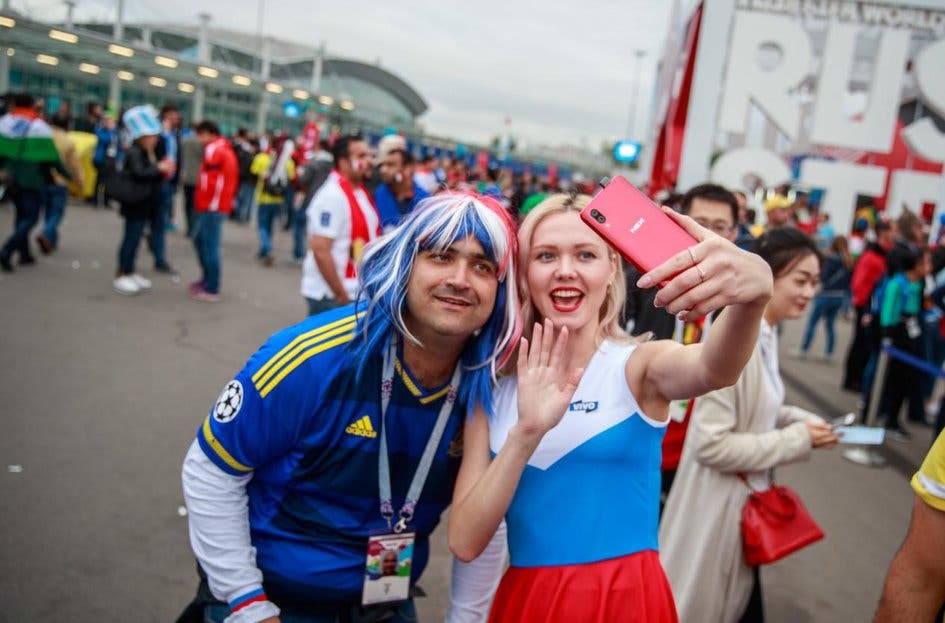 Actually, the VIVO NEX is a genuine flagship with a sense of innovation. It has no bangs and no borders. Thanks to the lifting front camera, the screen ratio reaches 91.24%. But the fans were amazed at how NEX took selfies. 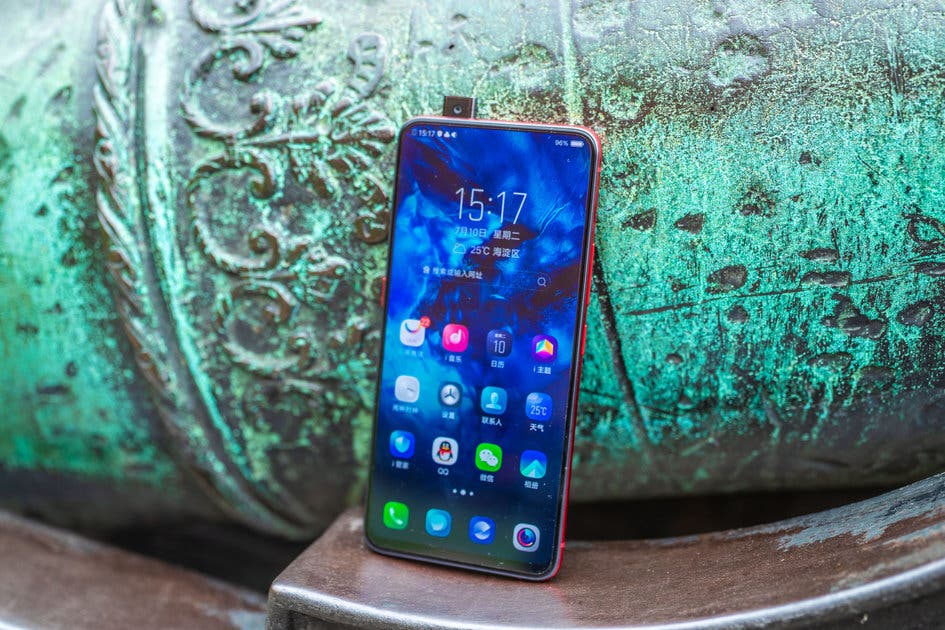 As you can see from the photos above and below, most of the fans are using the red color variant, which makes the phone look hotter. In order to achieve such a beautiful design, the phone adopts a microcrystalline technology, which combines crystal glass on the surface of the back so that the phone can produce different color changes with different angles of light. What’s more important, the red color is incorporated into the 3D glass material. As a result, the VIVO NEX not only looks perfect visually but also provides great touch effect. 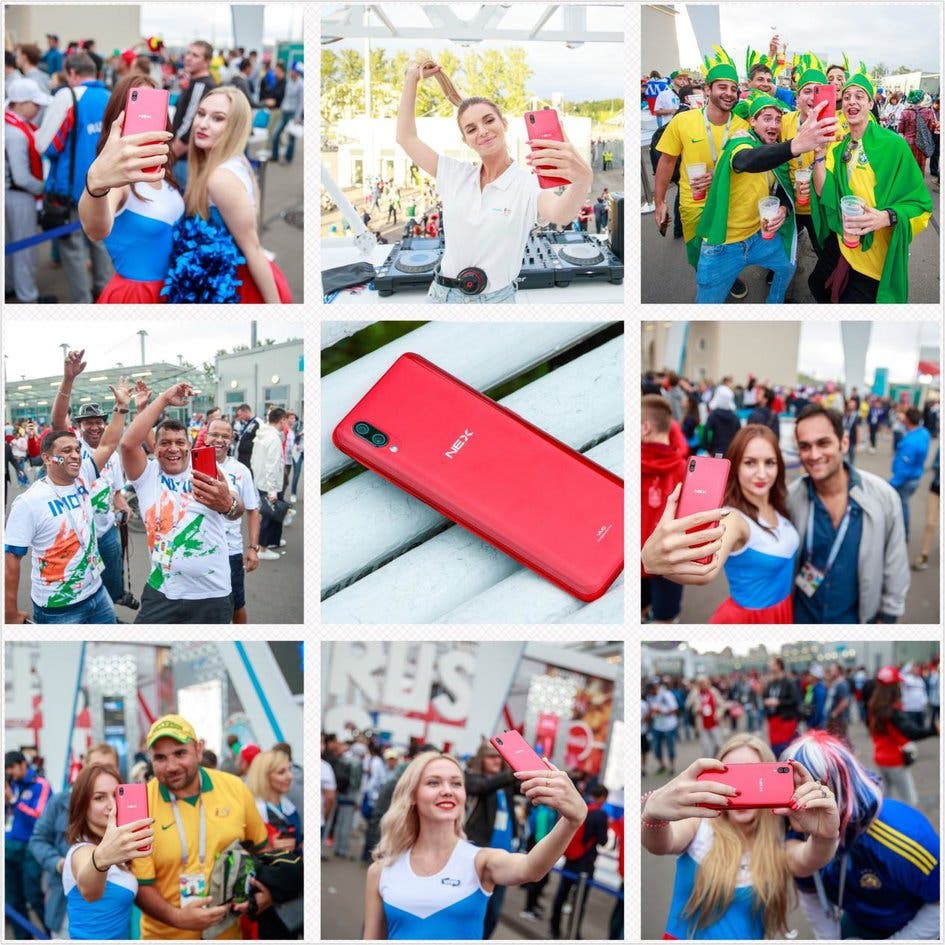 Next Samsung might launch a Snapdragon 450-powered Galaxy J6+