Even though the World Cup dropped down the curtain already this week, the big promotions at the  Ulefone carnival never stops. This week from July 17th to July 22nd, Ulefone have prepared many surprises for rewarding Ulefone fans, including some classic models. And the discount is up to 40% off in this promotion. So let’s take a look at it. 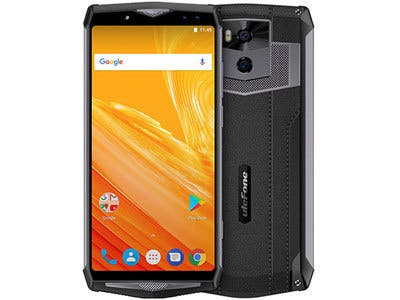 On July 17th is coming as first product the Ulefone Power 5 for just $259.99. Equipped with big  13000 mAh battery offering one week power on a single charge and  also supports 5V5A super fast charging, Qi standard wireless charging function and reserve charge. And it is also solid in photography since it boasts four cameras 21MP+5MP dual rear cameras with dual rear flash and OIS as well as 13MP+5MP front-rear cameras. Other specs include 6.0-inch big screen, MT6763 processor, 6GB RAM and 64GB of internal storage extendable up to 256GB with microSD card, orAndroid 8.1 as the OS. It will be always by your side and never let you worry about power issues. 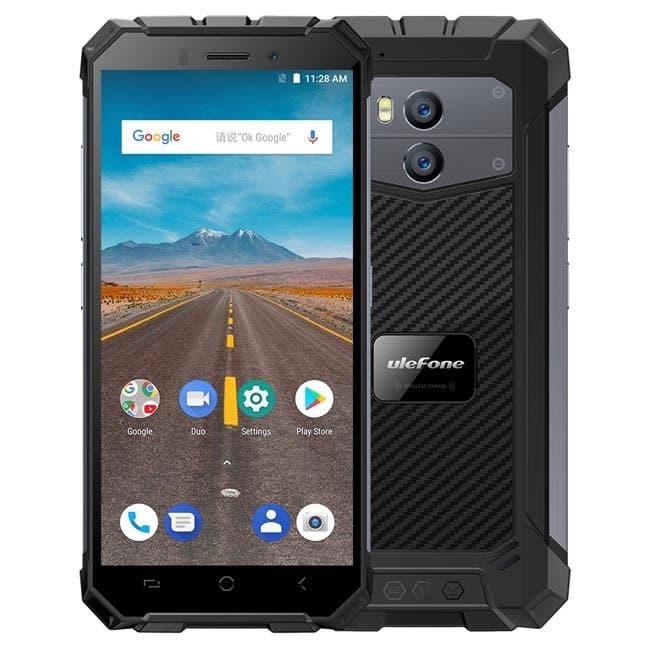 On July 19th the flash sales will kick up the gears with Ulefone Armor X for just $119.99 and this solid rugged device is strong in any environment due to the IP68 rating, so no problems with watter immersion or dust. It carries 5,5-inch 18:9 display, solid quad-core processor with 2 GB RAM and 16 GB of internal storage, 5500 mAh battery with Qi wireless charging, 13MP+5MP dual rear cameras, 8MP selfie snapper, Face Unlock, fingeprint scanner, NFC for Android Pay, dual 4G SIM slots and Android 8.1 Oreo again.

Read Also:  Unblock all your streaming channels for just $1 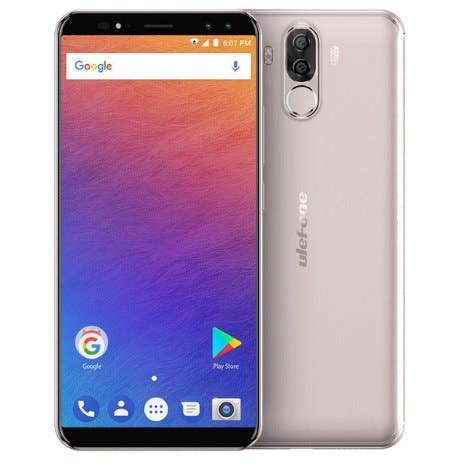 And that’s of course definitely not everything, cos there will be some old good old guys too like Ulefone Paris for $59.99 on July 18th, Ulefone Gemini for $79.99 on July 20th and finally on July 22nd Ulefone U007 for just $39.99 and U007 Pro for $49.79. So make sure you check the full deals on the Ulefone FlashDeal store on Aliexpress and get some new phone from it.