Chinese phone maker LEAGOO finally confirmed some of the most important specs of their upcoming LEAGOO S10 flagship phone. The company did indeed announce that the handset will be packing a high-end MediaTek Helio P60 AI CPU along with a whopping 6GB of RAM and 64GB of internal storage.

As we can see in the image above, posted on the company’s official Facebook page, the LEAGOO is also expected to pack a cutting-edge under-display fingerprint scanner, it’ll be boasting AI features (which was obvious given the AI-enabled CPU) and it’ll be coming with an affordable price tag. Launch has also been confirmed to take place in September of this year.

If you’ve missed some of the previous videos about the LEAGOO S10, you’ll find a couple of them down below.

LEAGOO S10: Why does it exist? 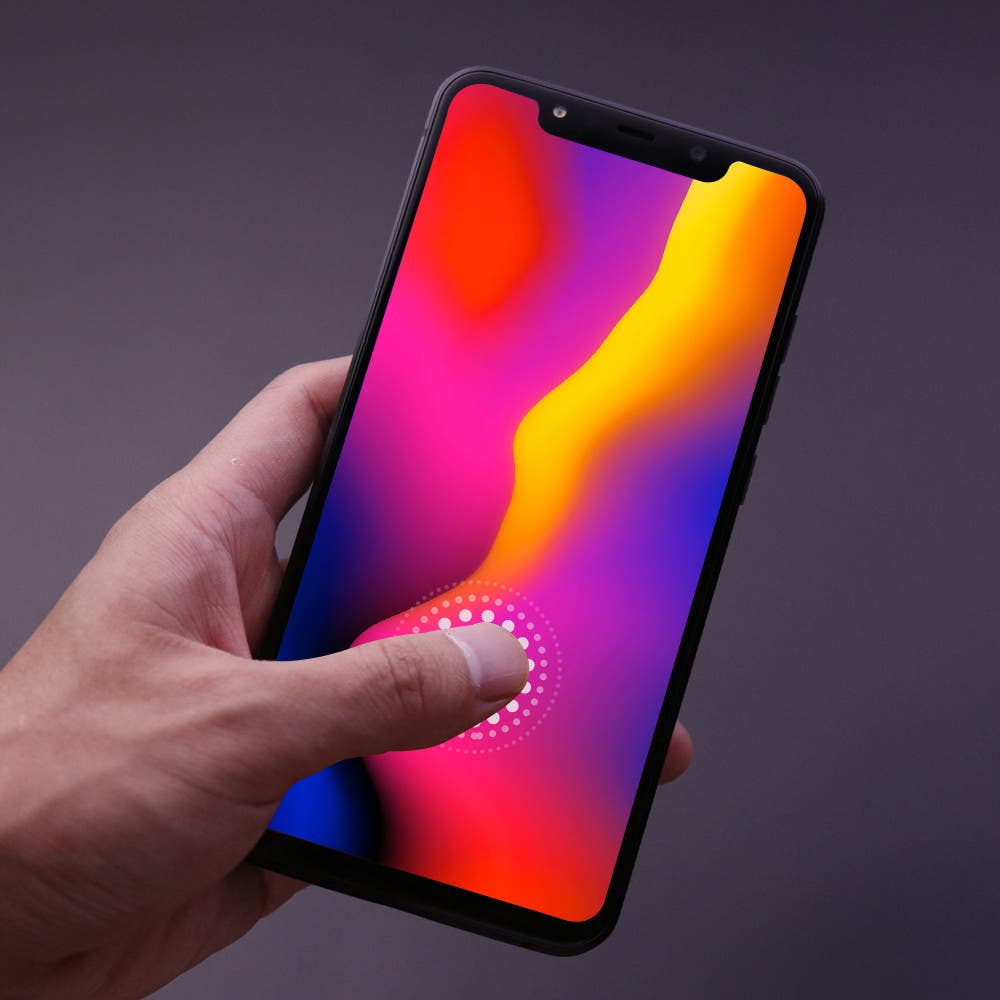 You can now enter to win a free LEAGOO S10 on the official website, as well as a 21% discount if you decide to get the phone. You can do the same on Indiegogo by leaving your email and getting noticed when the campaign goes live to get that 21% off early bird discount.

Next The ioutdoor T2 might be the Best Rugged Phone for an Outdoor Enthusiast: Here's Why