According to Chinese media, Finnish company, HMD Global, plans to hold a press conference in India on August 21 where it will release the Nokia 5.1 and Nokia 2.1 for India. These smartphones are already available in China as Nokia 5 (2018) and Nokia 2 (2018). In addition to these two phones, Nokia will also launch a 3GB RAM version of Nokia 3.1. 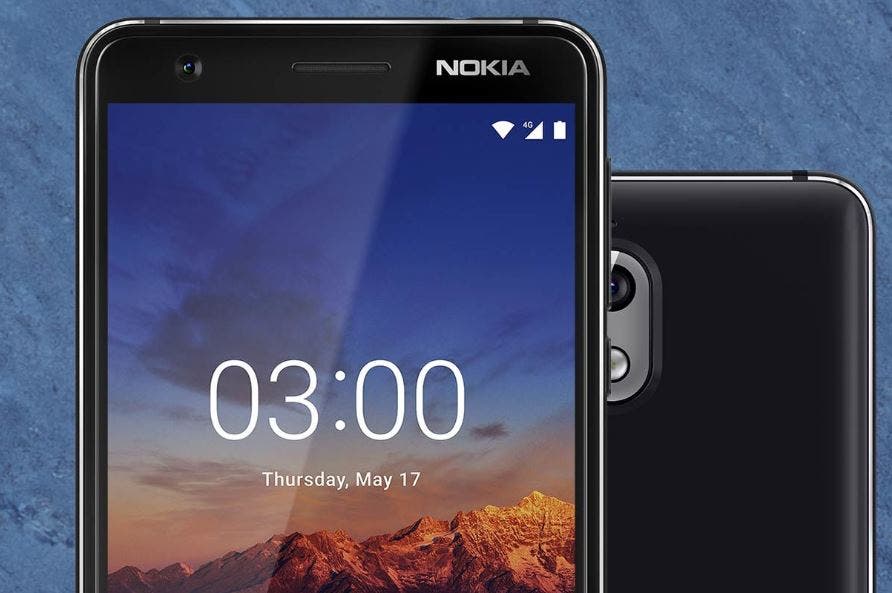 The Nokia 5.1 is equipped with a 5.5-inch full HD+ display which has a resolution of 2160 x 1080 pixels and an aspect ratio of 18:9. It powered by a MediaTek MT6755S CPU coupled with 3GB of RAM and 32GB of internal storage. There is also provision for a microSD card slot to enable users to expand the memory. In the camera section, the Nokia 5.1 uses a 16MP rear camera and an 8MP front camera. The lights of this smartphone are kept on by a 3000 mAh battery.

Nokia 2.1, on the other hand, is the lowest of the three models which are scheduled for release in India by HMD Global. This smartphone is equipped with a 5.5-inch HD display which has a resolution of 1280×720 pixels, and a 16:9 aspect ratio. The device uses a Qualcomm Snapdragon 425 processor coupled with 1GB of RAM. In the camera department, the Nokia 2.1 uses an 8MP rear camera and a 5MP front camera. The lights of this smartphone are kept on by a 4000 mAh battery.

Next Xiaomi Is Doing Very Well In The Stock Market, Says Analysts