Elephone was rumored to launch a new rugged phone a couple months back, but that never became reality, without a real explanation. Now, the company is back with another device that seems to pack pretty much the same specs but boasts a new name – Elephone Soldier.

The Elephone Soldier is expected to be the first rugged phone sporting an high resolution 2K display with 2560×1440 pixels. It’ll be powered by a deca-core CPU along with 4GB of RAM and either 64GB or 128GB of internal storage.

In the camera department we’ll instead find a main 21MP shooter produced by Sony, no info about the selfie snapper yet. The smartphone will be fueled by a large 5000mAh battery, sport an SOS function and a physical compass to help you stay on course. 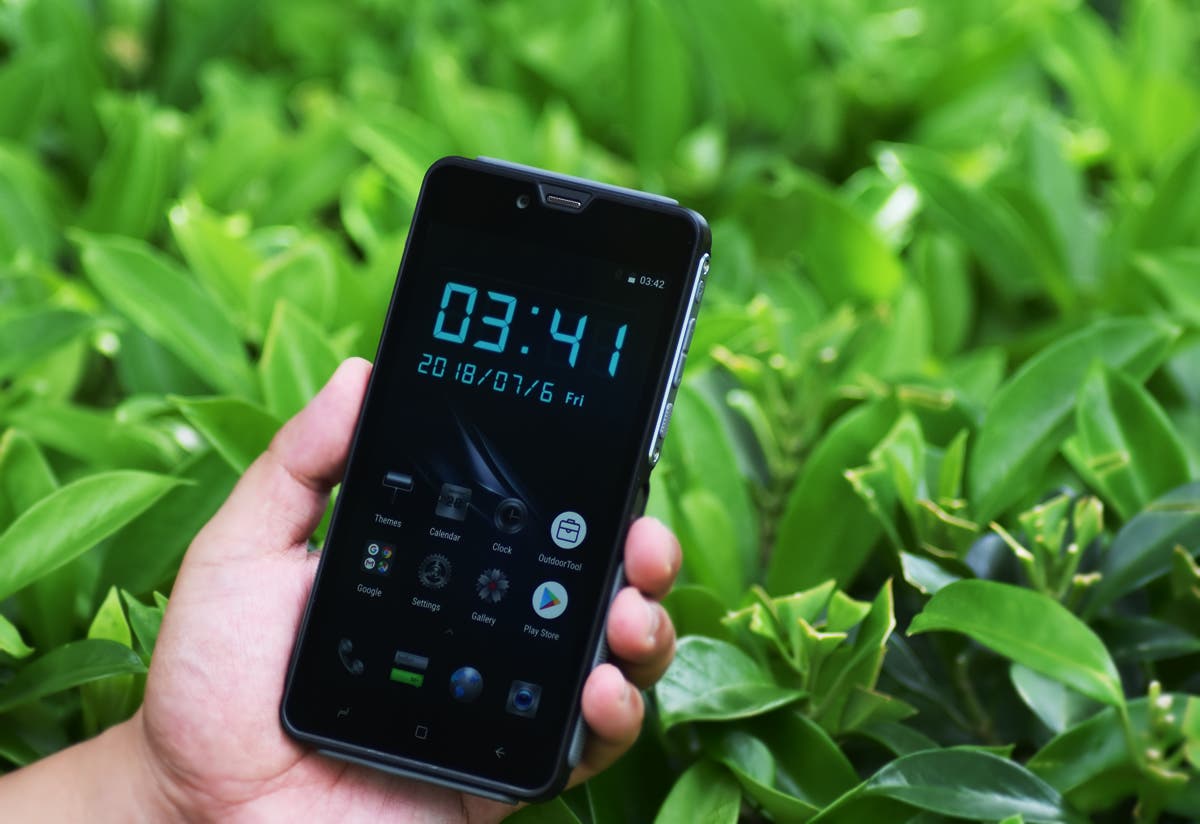 Being a rugged phone, the Elephone Soldier is of course going to be waterproof, specifically IP68 rated, which means it can be dumped into water and whatnot without getting damaged. 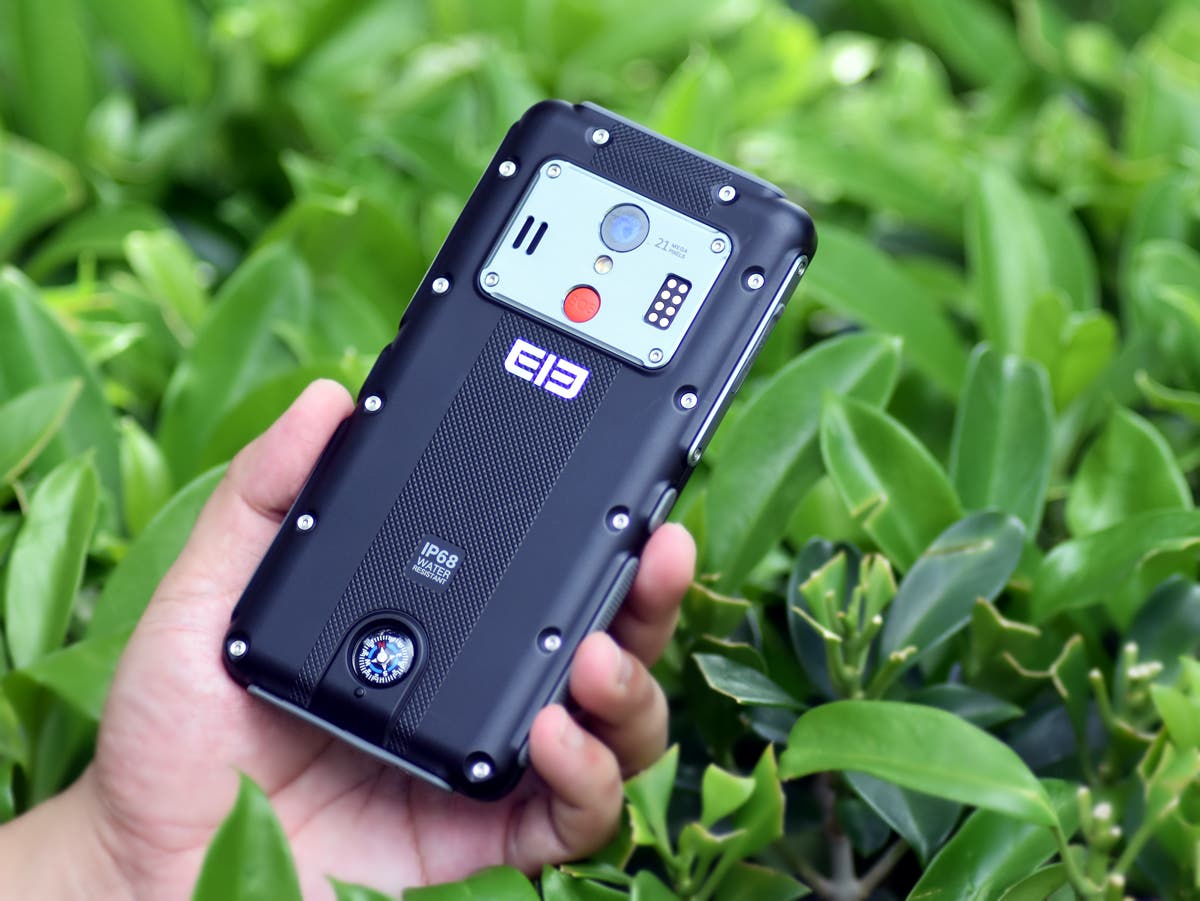 We still don’t have any other detail about the Elephone Soldier at hand, stay tuned on GizChina for further updates or check out Elephone’s official website.available).

Next Do you know the story behind the Alldocube brand? Here's a quick recap