The OnePlus is rumored to come on October 17, while the Mate 20 series should see the light of sun a day earlier on October 16. Both devices share some semblances such as the presence of a waterdrop-notch and the lack of 3.5mm headphone jack. Apparently, these two devices will sport the same ARCore capabilities.

According to an APK teardown made by the developers at XDA, there is evidence of one more similarity between the two handsets. Now it’s confirmed, and both the OnePlus 6T and the Huawei Mate 20 will ship with Google Augmented Reality feature out-the-box. 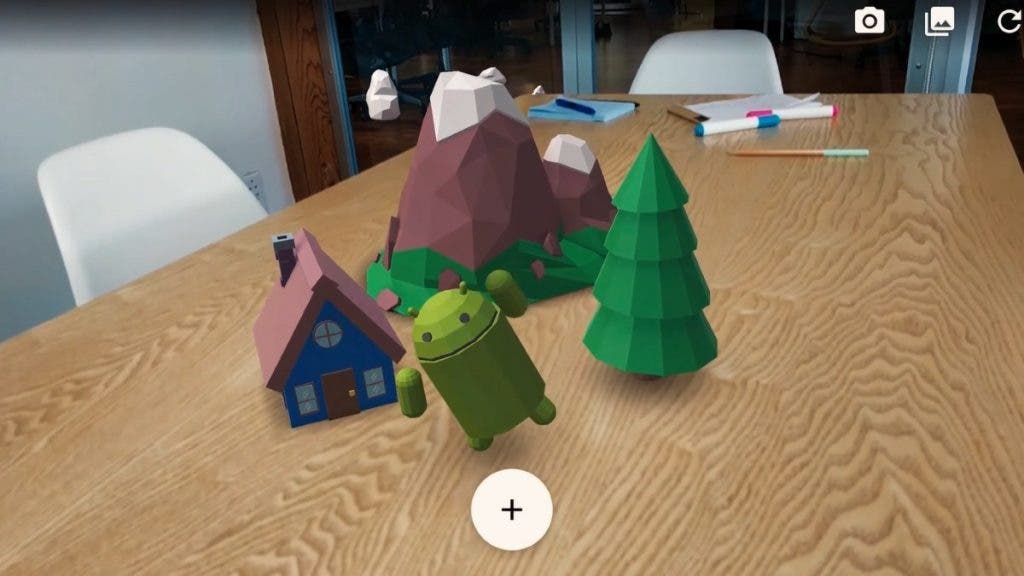 The information was obtained after digging into the code of Google ARCore v1.5 APK file. The list of devices which will support ARCore was totally uncovered, including these upcoming smartphones and some handsets that are already available in the market.

With Augmented Reality users are able to make fun and awesome pictures and record some AR footages as well. In the future, we hope to see the feature being used in more advanced environments.