We’re guessing you would have noticed that a couple of new Sony Xperia smartphones are in the making – the Sony Xperia XA3 and XA3 ultra. While there hasn’t been any definitive teaser from Sony, we’ve got a selection of CAD-based renders of Sony’s upcoming smartphones that gives us an idea of what the said devices may look like. 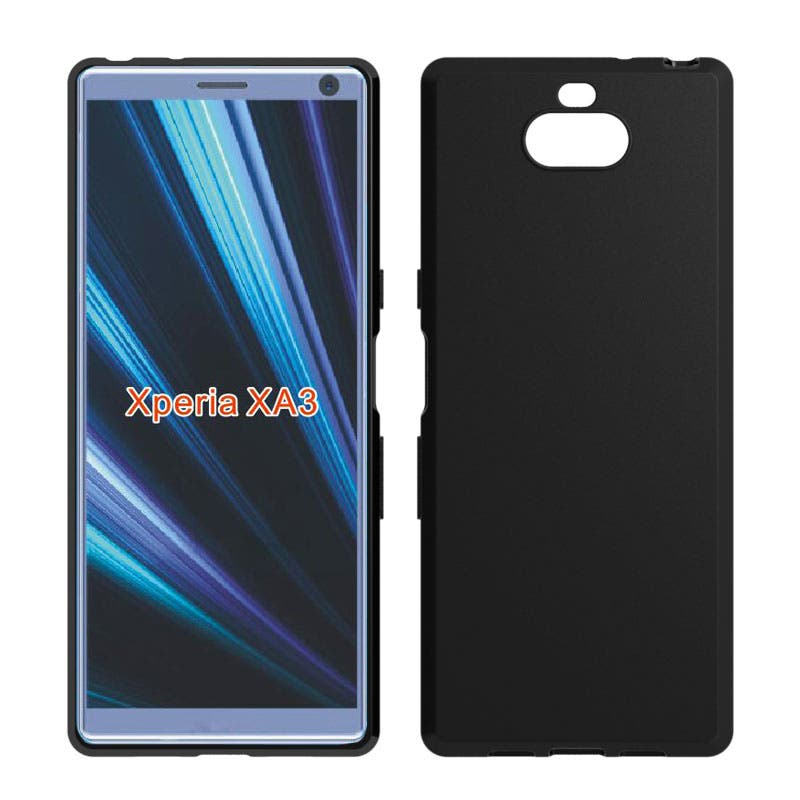 Though there is still no official words from Sony, we have a couple of leaked images courtesy of a case maker that particularly bother on the rear sides of the devices. And while the smartphone world is moving towards Quad camera setup, the clear silicon cases which are currently listed on Aliexpress reveal that the Sony Xperia XA3 and XA3 ultra will both retain the dual camera setup, a cut out for USB-C charge port, and another for the headphone jack.

Upfront, there appears to be a tall display, still with all-around bezels that are somewhat slim in relation to previous generation of the Sony midrange series, however, we would assume this isn’t the true representation of the device, given that cases makers only have dimensions and places of functional elements to work with so the design might be slightly different.

The cases are currently listed for sale on Aliexpress, which suggest the devices will in no time become official.

Next Rugged OUKITEL WP1 is benefitting from the wireless charging