Since Apple launched iPhone X, its notch grabbed quite a lot of heat in the mobile industry. However, from there, many big brands like Huawei and LG followed the trend to get the “all screen” experience but few brands like Samsung and Sony did not heed the iPhone fashion.

Currently, there is a bigger question in the minds of phone manufacturers whether to give the phone a notch or not but surprisingly innovative designs are coming through like pop-up or slide-out camera design and the “all-screen” slider of Mi Mix 3 which was revealed recently.

There is great disliking regarding the slider design in the thoughts of phone makers because the minimal notch still gets connected to the top bezels and besides that, sliders have some their own issues like case-wrapping, waterproofing and reliability. 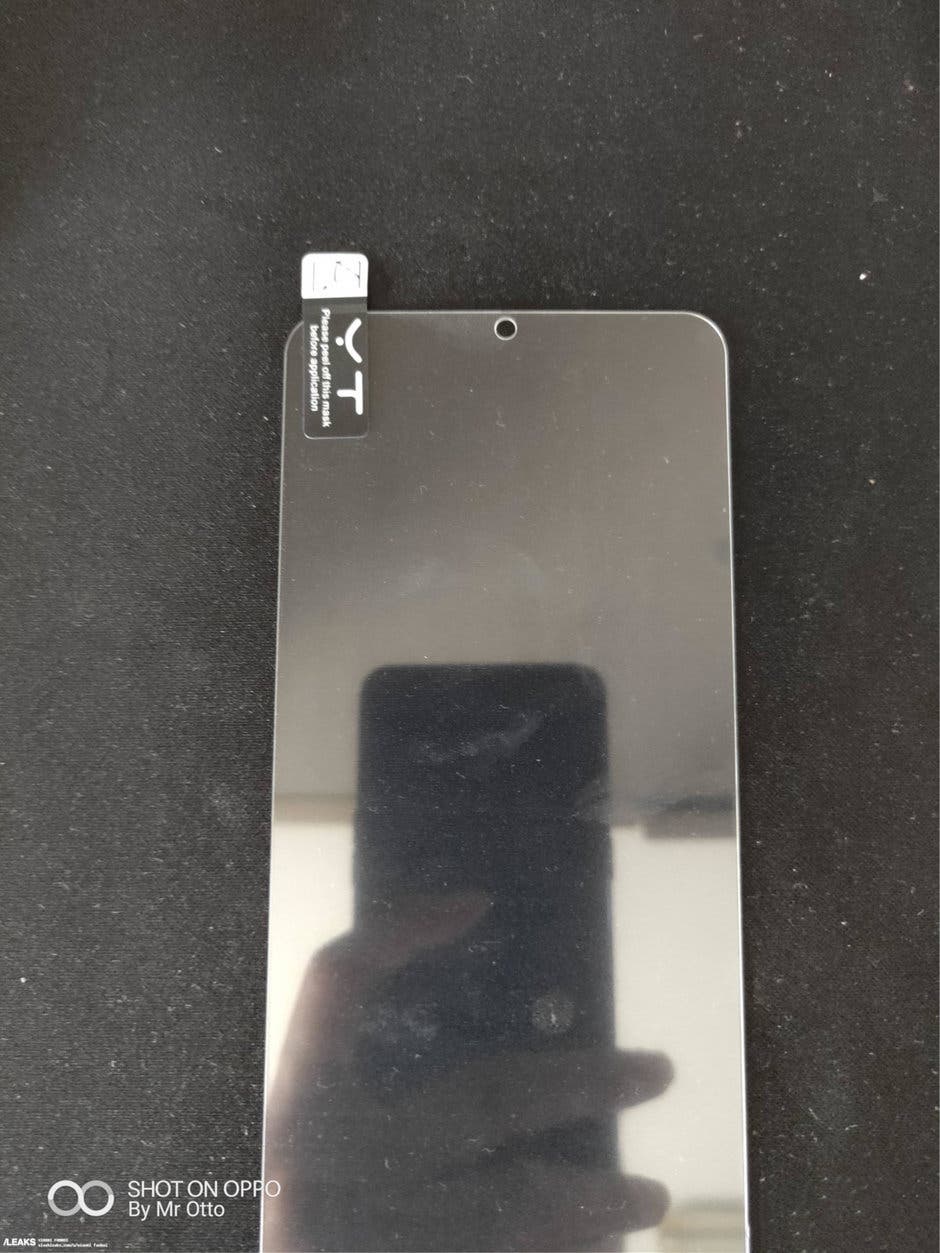 Some rumours suggest that there is a new concept on the way (a-hole in display) which may solve the problem of all-screen display. The idea is to fit the front camera sensor in the hole and thereby resulting in a very small bezel. The first of that kind is Samsung Galaxy A8s, the Samsung has decided to give the front-facing camera on the display itself and maybe it is an indication that this concept can be persuaded for Galaxy S10 also.

As of today, a leak claimed that the forthcoming Samsung Galaxy A8s may have the hole-in-the-screen concept as it can be seen the leaked screen protector which shows a small hole at the top centre of the display where the front camera will be embedded.

This design of Samsung Galaxy A8s is an intriguing concept which, if becomes a success, could bring a breakthrough in the mobile industry.