During a special event, held today by Oppo in Shenzen, to celebrate the 5th anniversary of ColorOS, the company unveiled the 6.0 version of its proprietary Android skin. The ColorOs 6.0 brings a refreshed and brighter design, machine learning features, and a new font. The company took the opportunity to announce that its software is installed on more than 250 million devices in over 140 countries and regions. 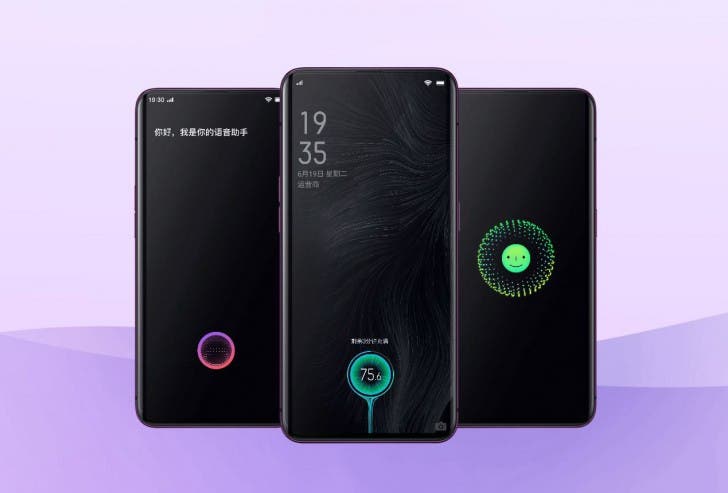 The new ColorOS 6.0 took some guidelines from Android Pie bringing a light color scheme, which mainly mixes a white backdrop with light color gradients to complete the design. According to Oppo, the choice of white was made to bring an airy atmosphere to its customers. Of course, the Dark UI lovers will have their eyes bleeding.

The company also claims that its newest software is made with bezel-less smartphones in mind, but will also offer support for older Oppo smartphones. Speaking of it, the company is yet to disclose the official list of smartphones that will be updated to ColorOS 6.0.

Among the changes in the interface, the company has introduced a new OPPO Sans font that will be the OS universal font and was made in cooperation with known Chinese typeface firm Hanyi. Moving to other aspects of the firmware, the newest version will count with Machine learning that will freeze apps in the background, instead of closing them. This will be made in order to save battery and expand the lifetime of devices running the software.

The AI application Quick Freeze will analyze your app activity for 2 weeks in order to learn your habits and see which apps you use more and which ones can be frozen during your daily usage. The new version of ColorOS will be released in the next year and we’re yet to see which devices will get it first, alongside the complete changelog of the update.

Previous HTC will not give up from smartphone market, more devices coming in 2019