Despite the fact that Google’s Project Fi has, at least, three years of existence it never grew in popularity due to the limited number of smartphones that support it. According to Droid-life, which spotted a BGR article right before it was gone taken down, the giant of searches will soon expand Project Fi availability.

According to the report, Google will soon increase the range of smartphones that support its mobile service. For a start, the company will be introducing support from popular smartphones from Samsung, and the Chinese company OnePlus. Furthermore, the company will bring support to extra models from LG and Motorola, but the biggest surprise will be the support for iPhones. After a long period of speculation, seems that Google is finally going to open its service to Apple’s range of iPhone devices. Although the list of devices is yet to be released, recent flagships like the OnePlus 6T or the Galaxy Note9 are strong candidates for becoming the first smartphones from these companies to join into Project Fi program. 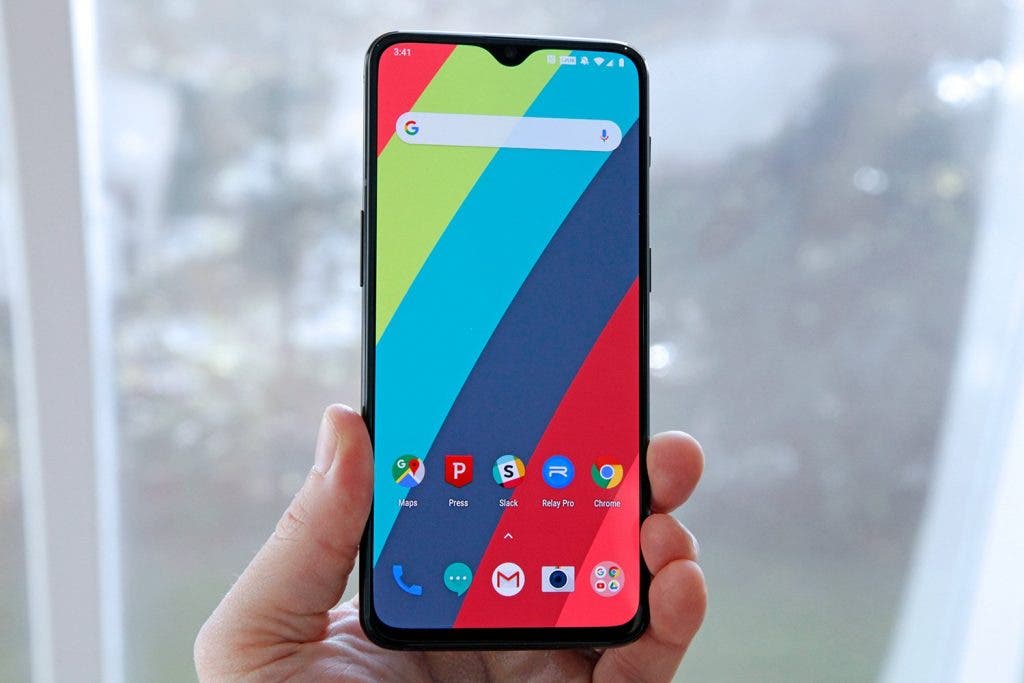 Since the original post has been taken down, we consider that this information is under some kind of embargo. So, it would be natural to expect an official announcement in the coming days. The company is also planning to promote a re-brand in Project Fi name to Google Fi. So the change of name would be perfectly paired with the expansion of the program to other smartphones.

Although it may sound good for Google enthusiasts, the Full experience of Fi will only be available for devices that have been purchased through the company’s official store. The details remain unclear, so it’s still to soon to hold your breath for Google’s expanded Project Fi experience.