Chinese phone maker Vivo just announced that their X23 Star Edition phone will be officially released at 10:00am tomorrow.

According to the official report, Vivo’s X23 Star new design is inspired by the moment at which a star goes through the sky (basically falling stars), making it a great device to get for the new year in hope of a better future.

Design and believes aside, the X23 uses an innovative holographic coaxial, optical nano technology and other complex processes to create a beautiful 3D depth of light effect and shadow on the back of the phone. 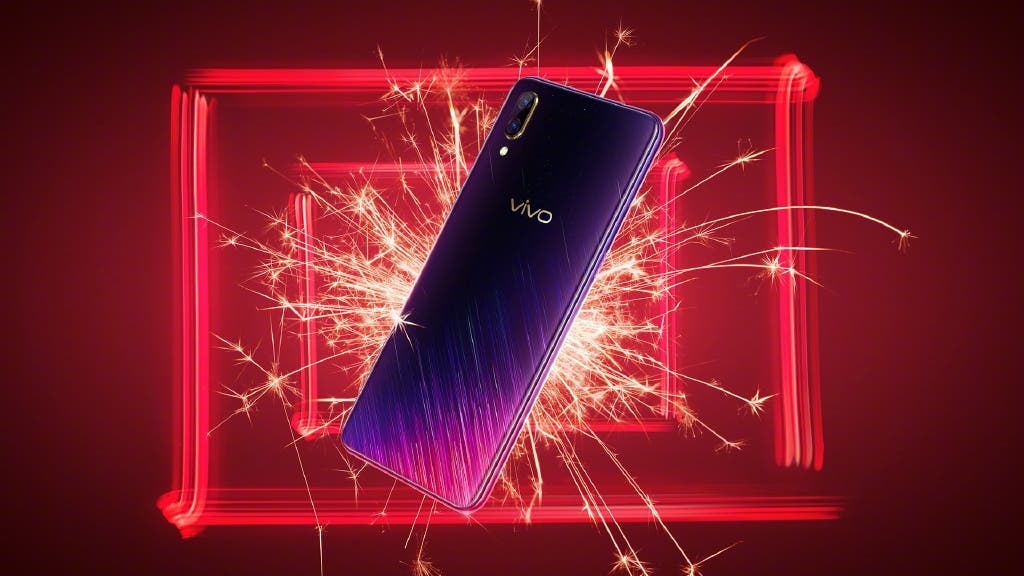 Inside this exquisitely designed body, the Vivo X23 Star Edition will pack a 6.41 inch water drop screen with an aspect ratio of 19.5:9 and 91.2% screen-to-body. The smartphone will be equipped with a Qualcomm Snapdragon 660AIE processor paired with 6GB of RAM and 128GB of internal storage; battery capacity is 3500mAh.

On the camera side, the vivo X23 Star boasts a 24.8MP AI sensor with beautify mode, it can recognize 103 basic facial features and matches 11 modes to adjust facial features. Plus there’s an “AI Huan Yan camera” that can customize your algorithm according to gender, skin texture, scene, light and learn your “beauty habits”. 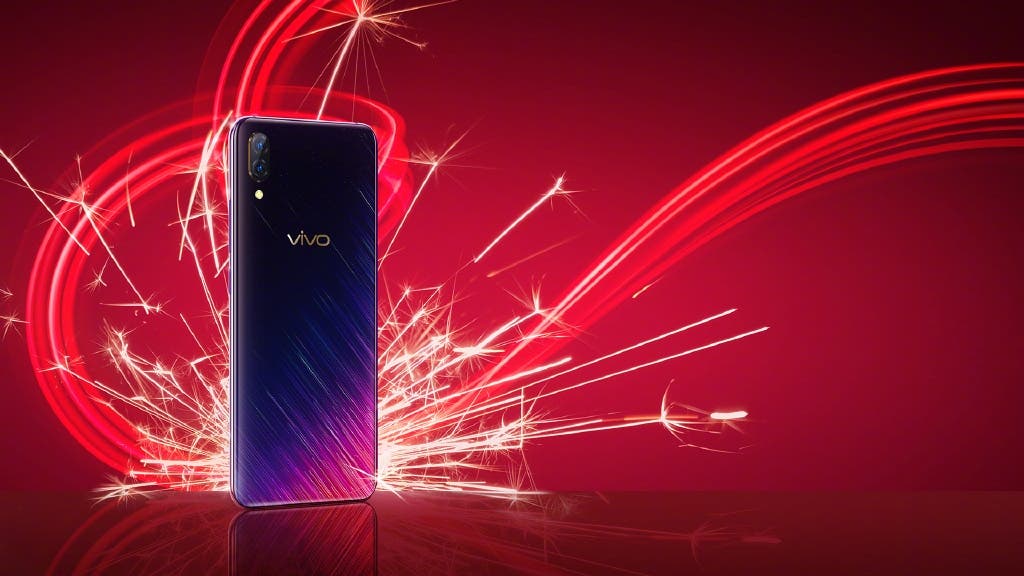 Finally, the new Vivo X23 Star is equipped with the Jovi voice assistant which analyzes the complex logic of human natural language and provides support for commonly used software. The Vivo X23 Star Edition will be priced 2,798 yuan, $410.

Next Samsung Exynos 9820 appears on Geekbench